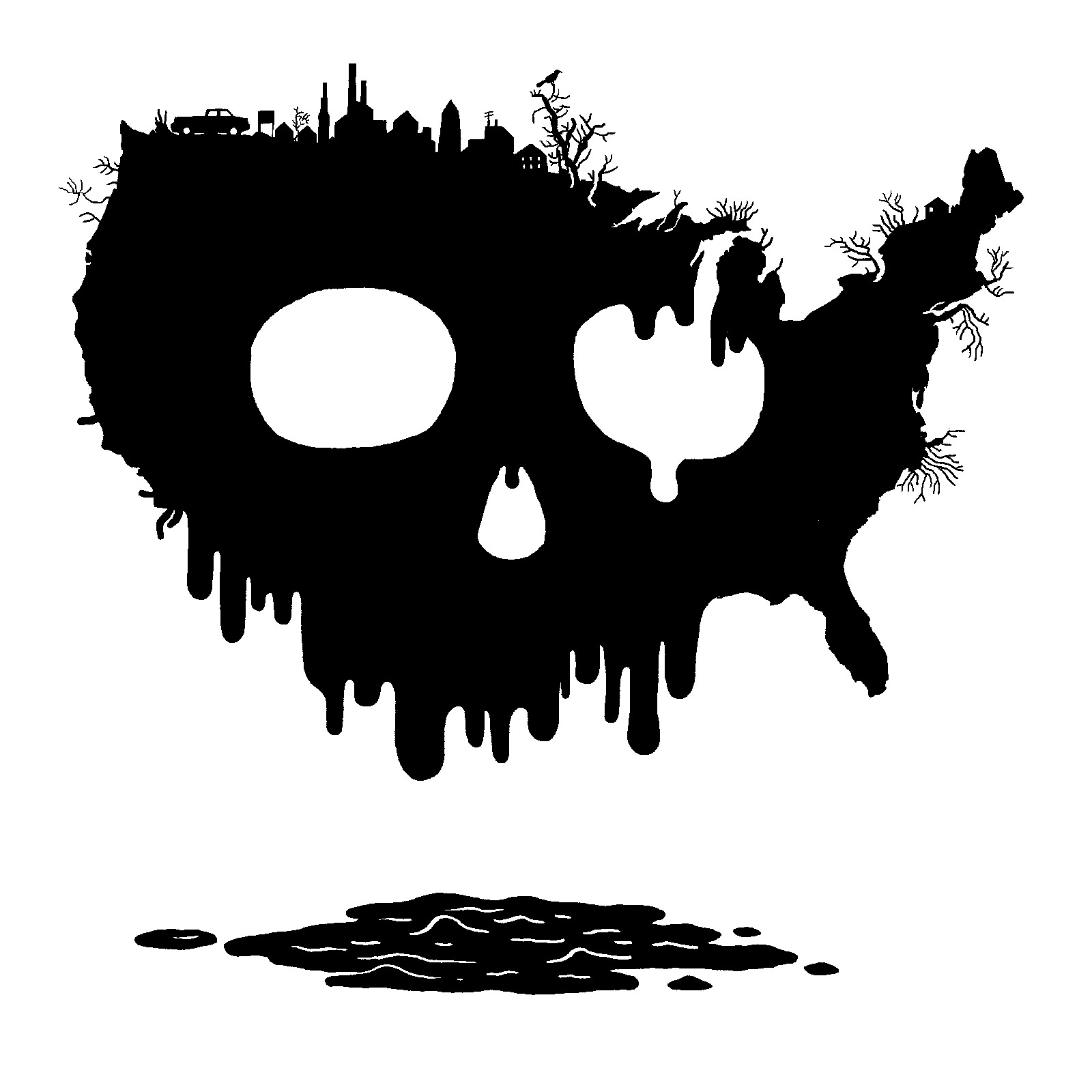 It has been known for some time that members of the white working class in Yankeedom are dying younger than any other group. The causes of death are suicide, alcohol and drug overdoses. The places in which these deaths occur are in rusted-out factory towns and depressed rural areas. While all working class people without a bachelor’s degree have a harder time, the death rates of the white working class have been increasing disproportionately. The authors suggest that these newly poor whites did not expect to be poor. Neoliberalism after 1980 decimated them.  Thanks to Richard D. Wolff for this link.

Read in The NY Review of Books