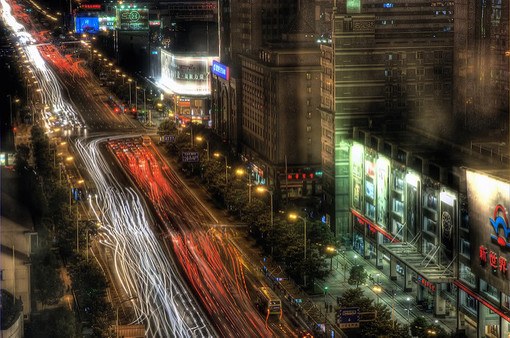 Why might the Yankees want a war with China? In the last 10 years, the size of their economy has tripled. Per capita income has risen about 2 1/2 times. Extreme poverty has been reduced from 100 million to 30 million. 95% of the population now has basic health insurance. Internationally Chinese high-speed rails are the largest in the world. In addition to the New Silk Road, China is Africa’s chief trading partner.
In short, China is embarked on the very projects that Marx lauded about capitalism in its heyday in the 18th and 19th centuries, while Yankeedom  sinks with the sunset.