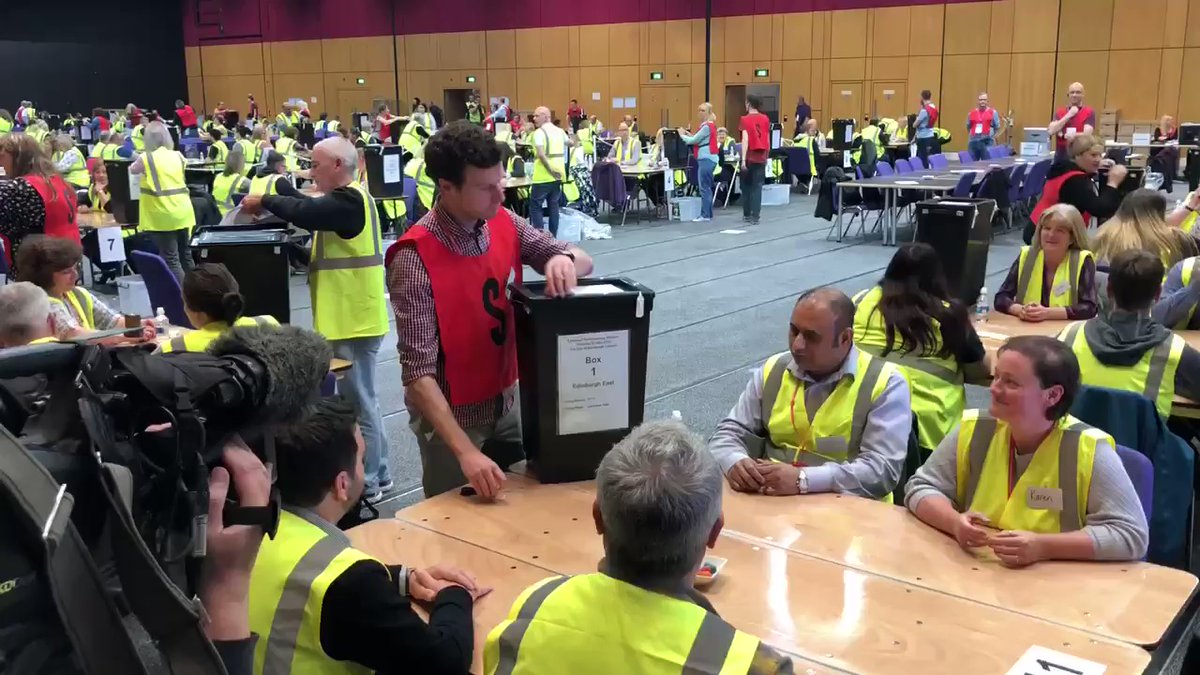 In the early 1950’s Arthur Schlesinger wrote a book called The Vital Center, in which he claimed that American liberal’s strength was to stay in the middle of the political spectrum between the “evils” of communism and fascism. Today, almost 70 years later, centrism has collapsed all around the world. This article describes in great detail the results of recent EU elections where both socialists and fascists have gained seats, while centrist parties have been humiliated.