Home / Flashpoints / DSA Leadership Has Learned Nothing From Sanders Caving In 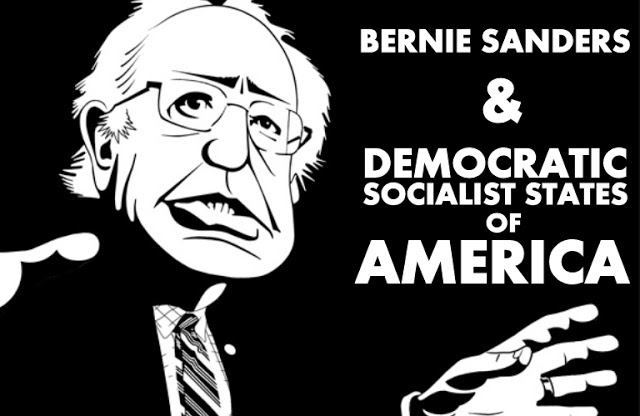 We would think that an organization that’s almost 50 years old would have learned from its past mistakes. The Democratic Party has not only NOT been moved leftward by DSA’s presence, but they have also chosen a candidate who is center-right during the most serious crisis in capitalism since the 1930’s. Still, the DSA leadership has continued to insist on sticking with the Democratic Party. We only hope the rank-and-file will leave sooner rather than later and join the the formation of a workers party.