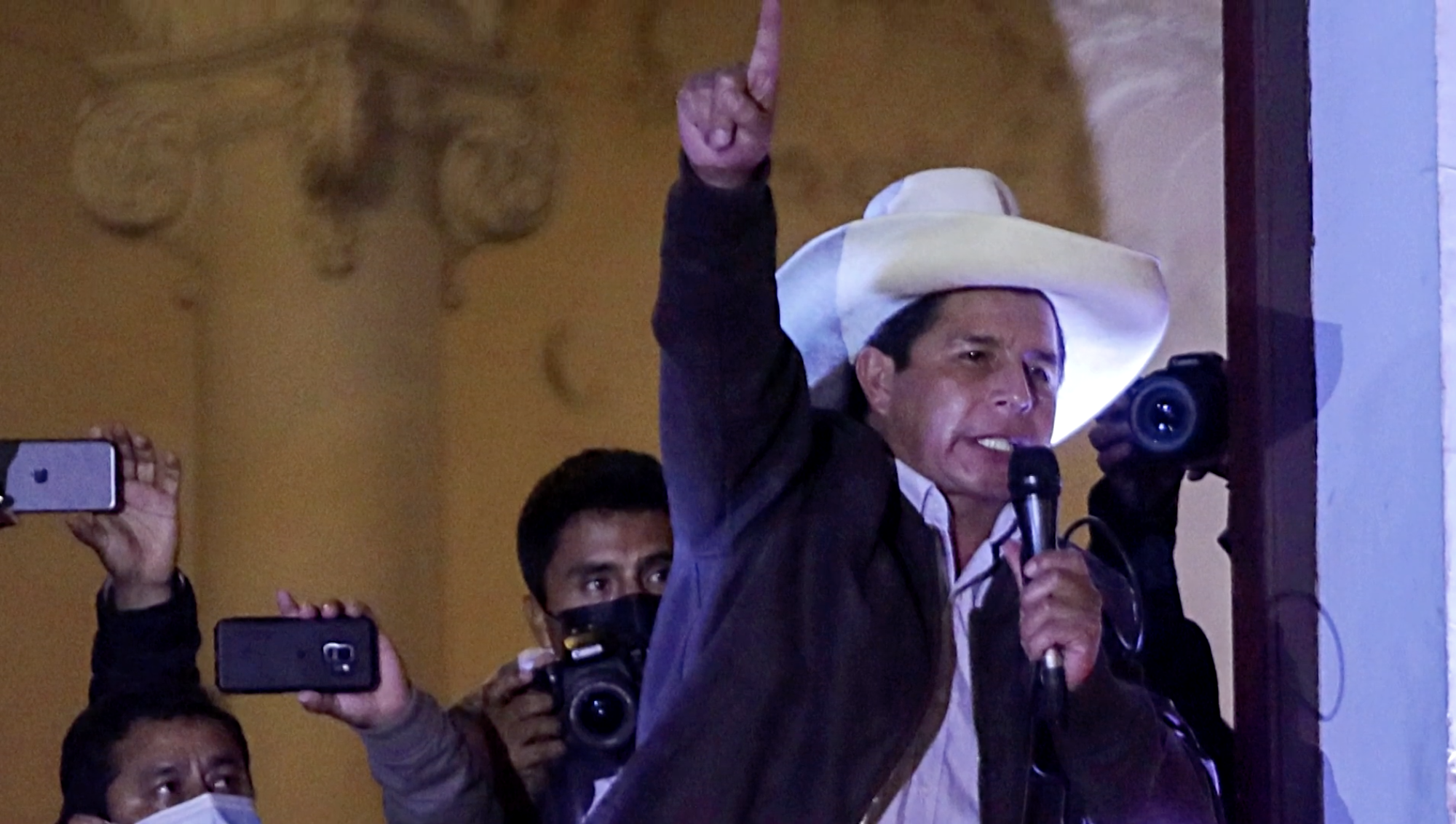 This is an in-depth article that explains the domestic and international forces that will be aligned against Castillo in the current weeks and months. Peter Koenig predicts there will be a capital strike within Peru and sanctions from the declining Anglo-American empire internationally. The article goes on to present the recent history of Peru that led to Castillo’s election. Koenig closes by saying this victory is part of a larger trend of a return to leftism in other South American countries. Even Columbia, the Yankees’ closest ally, is literally up in arms.