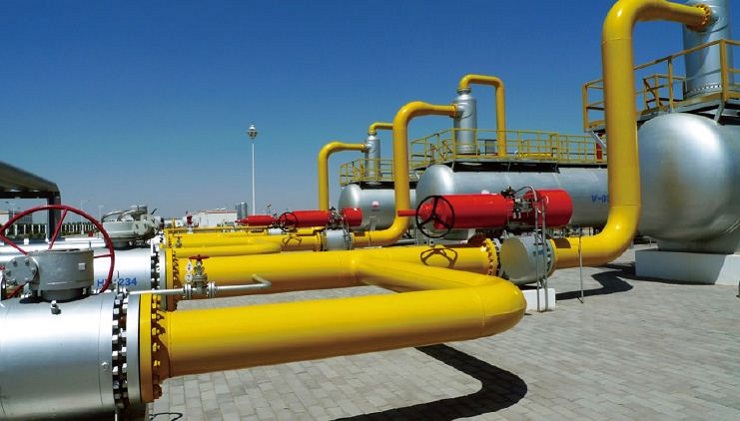 This article shows the extent to which various Eurasian countries are becoming dependent on Chinese investments. But these investments generally build up the infrastructure of the countries, unlike most  foreign investments today. Still, does creating dependencies in other countries mean that China is imperialistic? Whatever your answer, we are cynical that the leaders of these countries have any genuine concern about the independence of whatever nation-state they lead.

Read in NEO
Image from NEO