Home / Flashpoints / Doctor of the Dark: William Sargant and The Limits of Mind Control 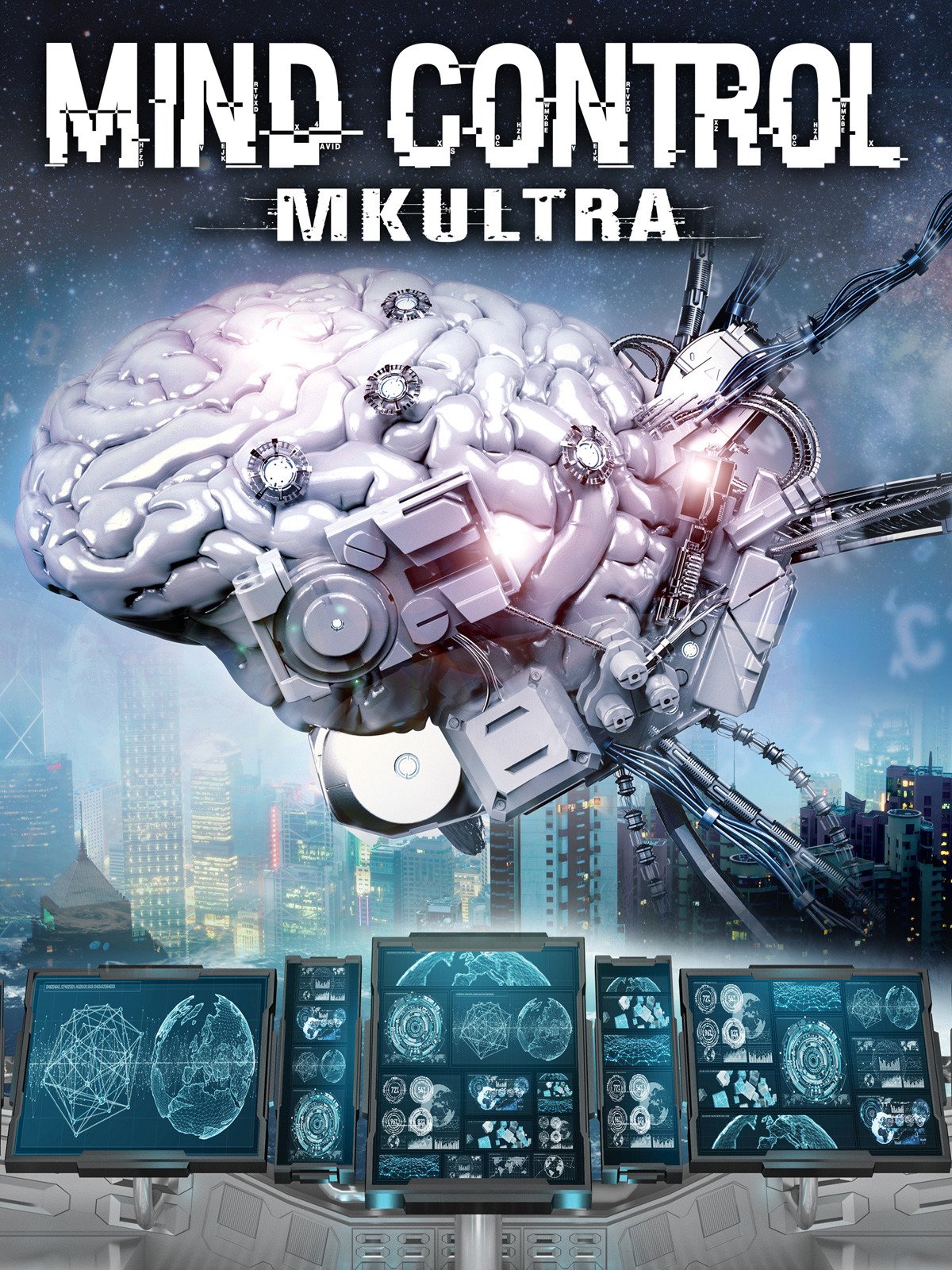 By most people’s standards William Sargant was a reputable doctor. After all, he worked for the psychiatric division of the British Secret Service. But in terms of actions, Sargant was a monster. He devised and performed  torture methods and advised the Canadian psychiatrist Ewen Cameron who developed torture methods for the CIA. He also studied how preachers were able to convert people by threatening them with hell. But Sargant had to admit that you cannot control a person’s mind unless that person is convinced they are making a free choice.