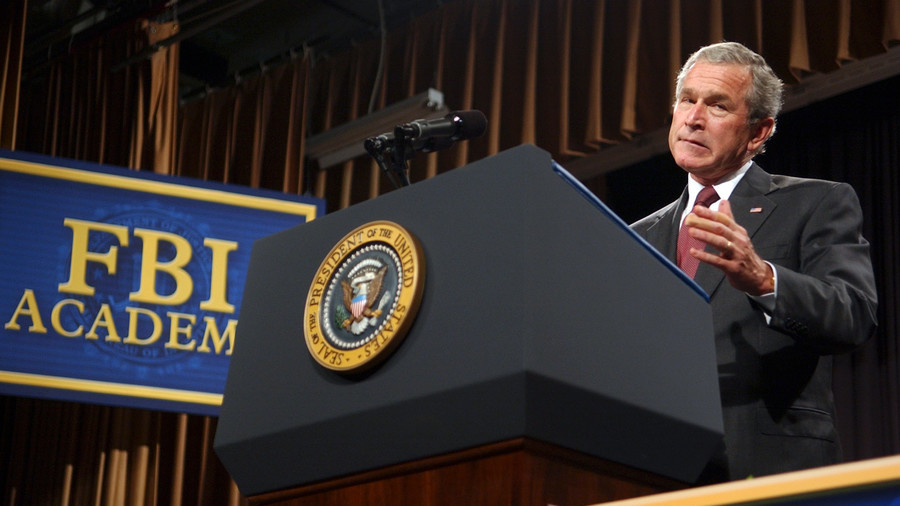 If anybody needs any convincing that the Democrats are center-right – read this. As long as the American people continue to believe that they have a two-party system and that all their Democratic heroes are not beholden to the capitalists, their lives will continue to get worse. It’s time Americans woke up!