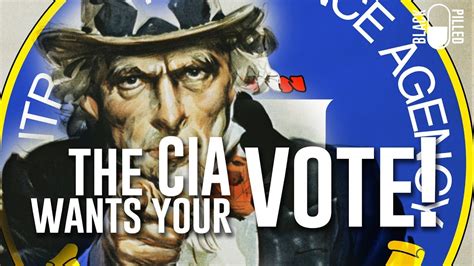 Apparently the Democratic party is so moth-eaten and disgraced that it is now fielding candidates from the “Deep State” in the primaries. Out of 46 possible districts, former CIA agents or other military-intelligence personnel have been nominated in 30 districts. Let’s see how “Bernie’s Revolution” and the DSA justify their involvement in such a party.