Home / Flashpoints / “Danny the Red” Close Advisor to Macron: The Poverty of the New Left in France 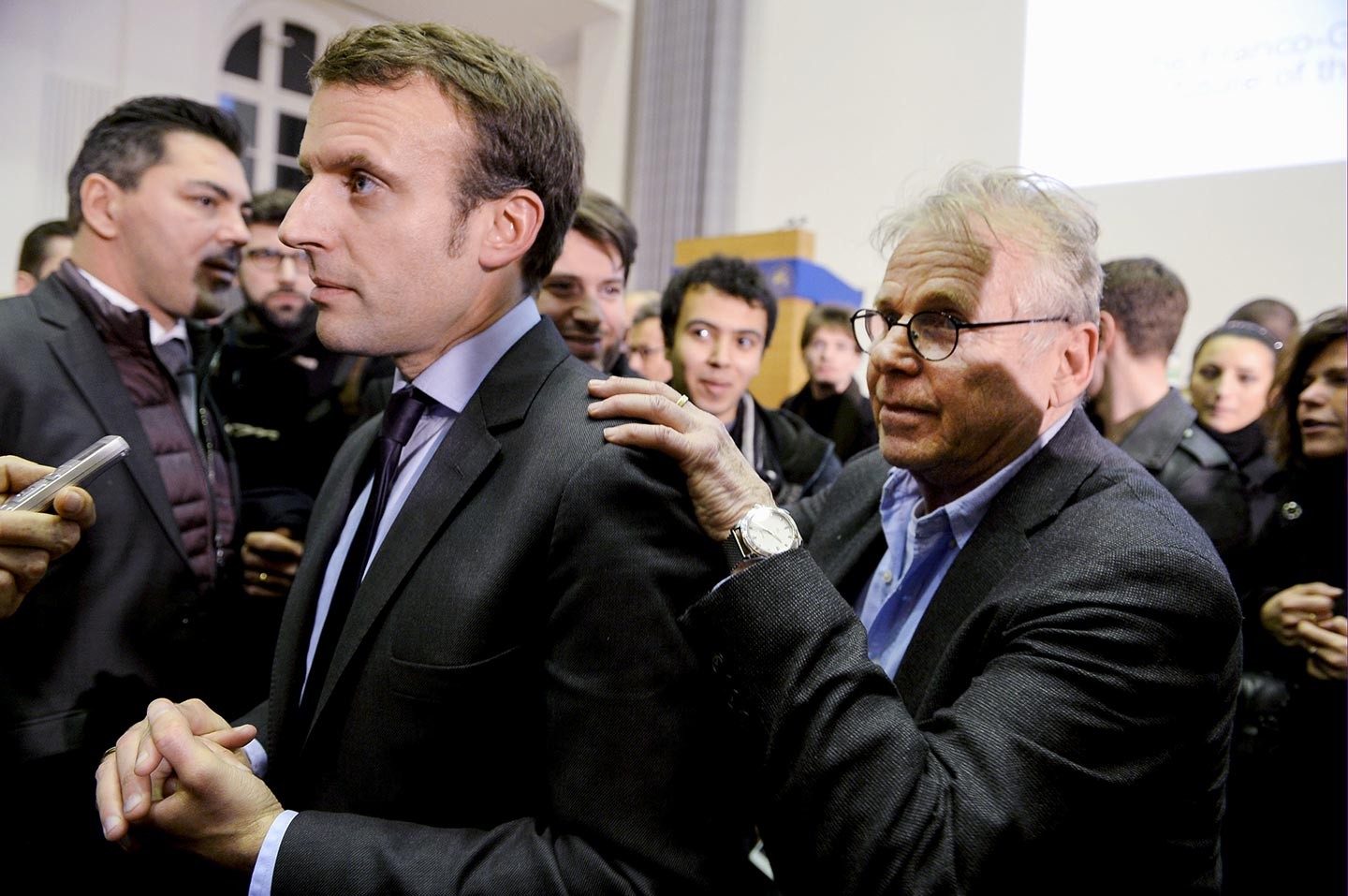 This article is a report on a chapter from a forthcoming book written by a self-proclaimed “Yellow Vest” about French history since World War II. It discusses the ups and downs of social democracy. It also describes the rise of the cultural revolution of 1968 and one of its leaders, nicknamed “Danny the Red”, traitor to the cause and close advisor to Macron. It discusses the rise and spread of neoliberalism, culminating with the coining of the euro in 1999 and the founding of the European Union in 2009. It closes with the rise of the real left in France, the Yellow Vests.