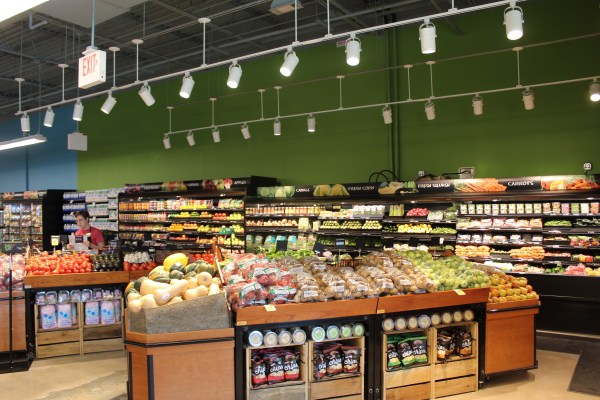 One of the aspirations in the sciences is not just to validate a given hypothesis, but if the findings contradict the hypothesis, it’s very important to understand why it failed. In this one hour webinar three members of the Renaissance Community Cooperative in Greensboro, North Carolina discuss the reasons they had to close up shop after two years. Set up as a food store in a predominantly black working-class neighborhood, they had to compete with the Dollar Store and Walmart. While the store offered good jobs to people in the neighborhood, the co-op suffered from a skills gap in workers and lack of hard and soft job skills in hiring and keeping general managers.