Home / Flashpoints / Conspiracy Theory For The Upper-Middle Class: The Failure of Russophobia 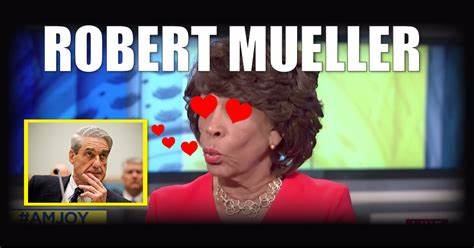 Before 2016, the snotty Democratic Party would dismiss conspiracy theories as the claims of right-wing nut cases. After 2016 it has joined the “Conspiracy Club”. This is a blistering article attacking the Democratic Party and their “liberal” media’s distracting role in promoting the former spy, head of the FBI and the US secret police as its savior for the past two years. What is the distraction? It’s the rigging of the primaries in the 2016 elections by those dirty Russians!

By Jonathan Cook in CounterPunch
Image from longroom.com