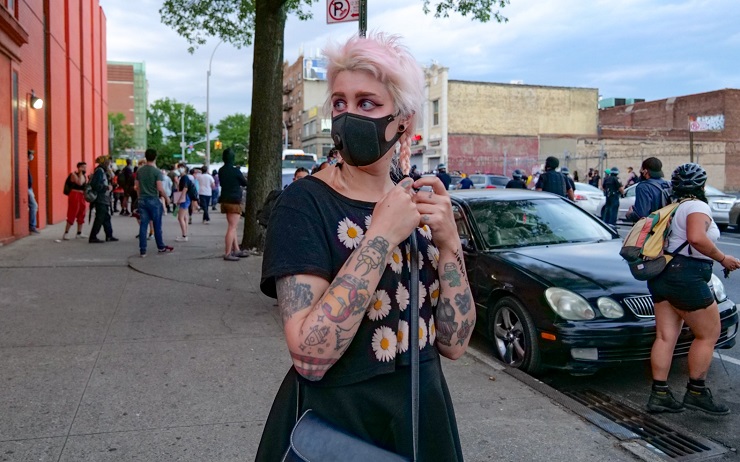 This is an interesting argument against “wokeism” in the U.S. as it compares it to conditions in Russia at the time of the revolution. The author points about that Bolshevik policies about the family and the cultural changes they wanted to introduce is similar to gender fluidity and the use of pronouns in the United States today. The problem with this argument is that the Bolsheviks had the power to control an entire society and their policies could play out over generations. In the United States the woke community is rooted in the upper middle-class.  Despite its voraciousness, most Yankees remain untouched.