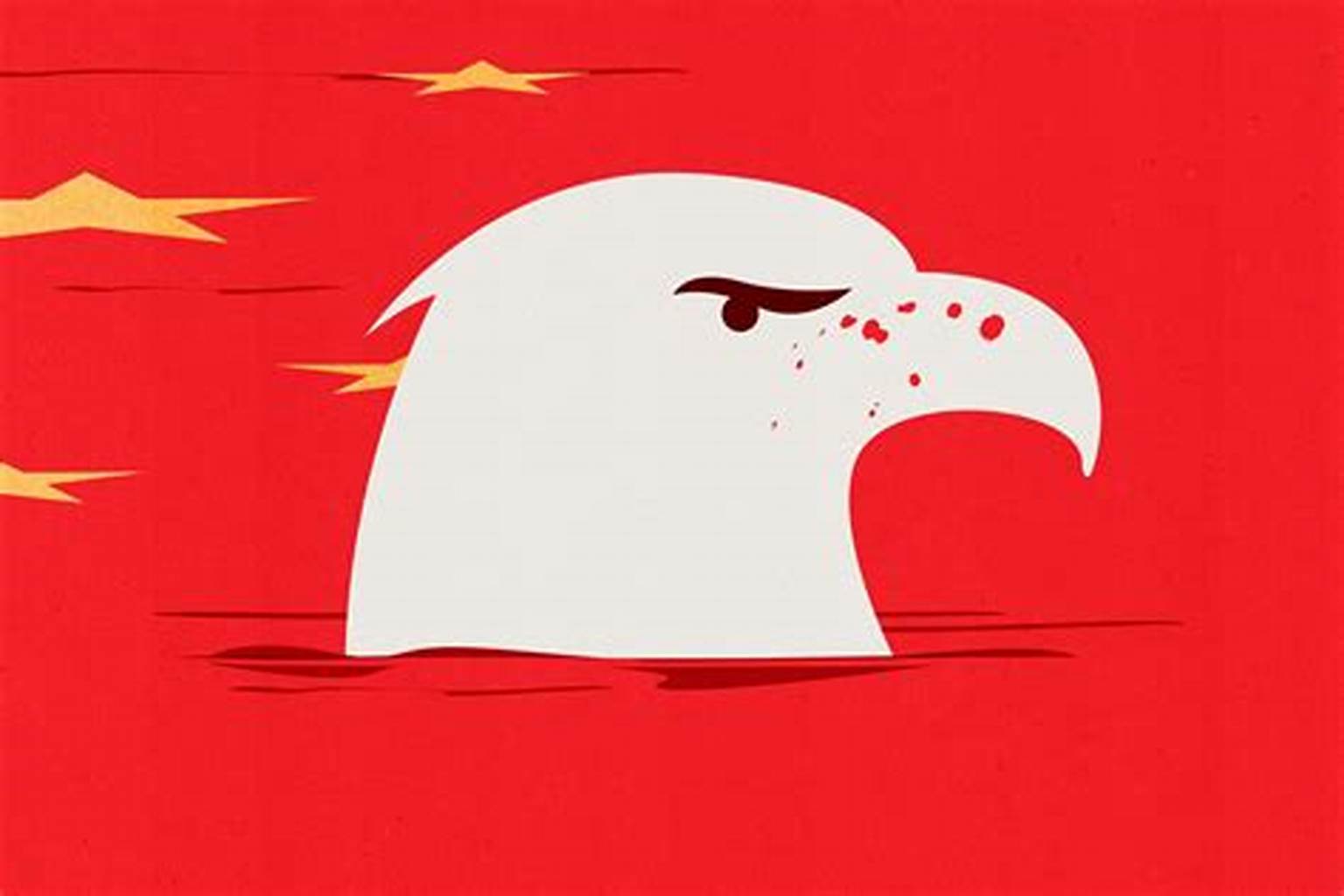 When we look at all the attempts it has made to overthrow governments, when we examine its history of torture and drug experiments it’s easy to think of the CIA as invincible. Actually, its history reveals that many, maybe most of its “campaigns” failed. This article  is an example of its failure to set up a secure communication system internationally for its own agents. The result was the sharing of critical information by the Chinese and Iranians. We are glad this has happened and we hope for its continued exposure.