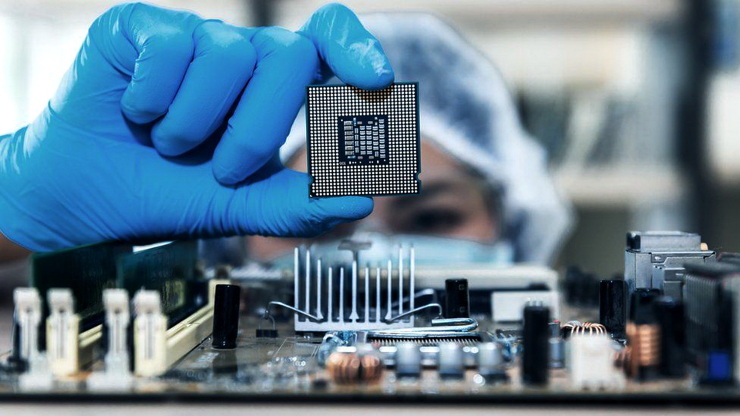 Despite Mordor’s attempt to block the Chinese attempts to make advances in computer chips, the Chinese have succeeded. The new chip is a two-generation advance. While Mordor complains that the Chinese are stealing its secrets, it ignores at least one vital fact. The Chinese lead the world in graduate students in STEM (Science, Technology, Engineering and Math). They produce twice the graduates in this field as they do in the United States. With that turnout it is completely understandable the Chinese would find answers on their own.