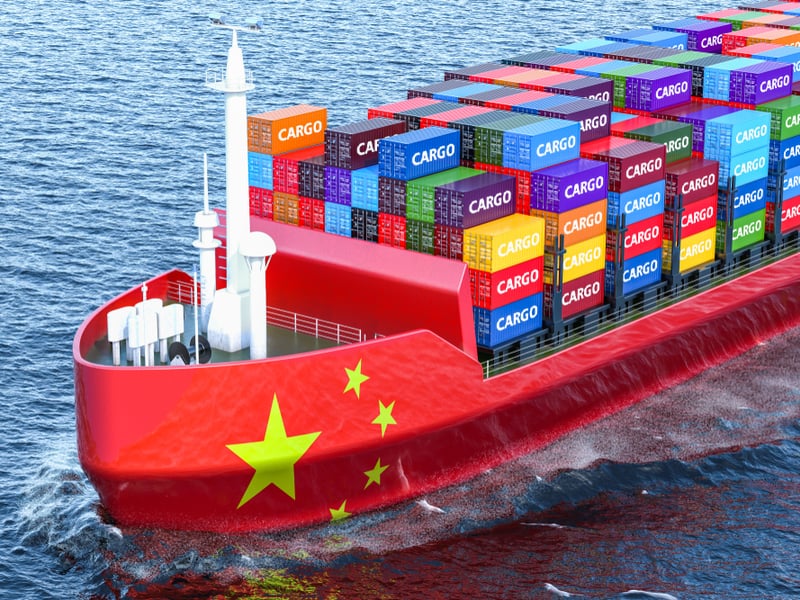 China’s involvement in Latin America is no recent affair. Between 2000 and 2009 Chinese trade in Latin America jumped from $10 billion to $130 billion. There is increasing trade between China and Cuba, and recently, relations with China have helped Nicaragua cease to recognize Taiwan as a separate entity from China.
For those who are skeptical of Chinese motives, we ask you to compare what is being offered as trade. The Chinese are interested in plowing their profits into infrastructures. When was the last time Yankees offered any country anything but arms?