Home / Flashpoints / Champion of the Global South: The Legacy of Samir Amin 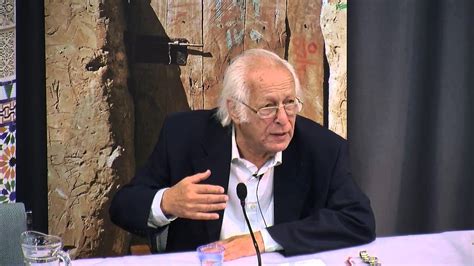 For most of its history, Marxists have tried to understand capitalism by analyzing its dynamics within Europe. Samir Amin was one of the first Marxists to understand that capitalism in Europe was inseparable from creating exploiting the global south (what he called the “periphery”). He broke with Lenin’s idea that imperialism was the last stage of capitalism. Rather he said that imperialism has been an inseparable part of capitalism since long before the end of the 19th century. This cross-disciplinary scholar was one of the great contributors to international political economy of the 20th century.