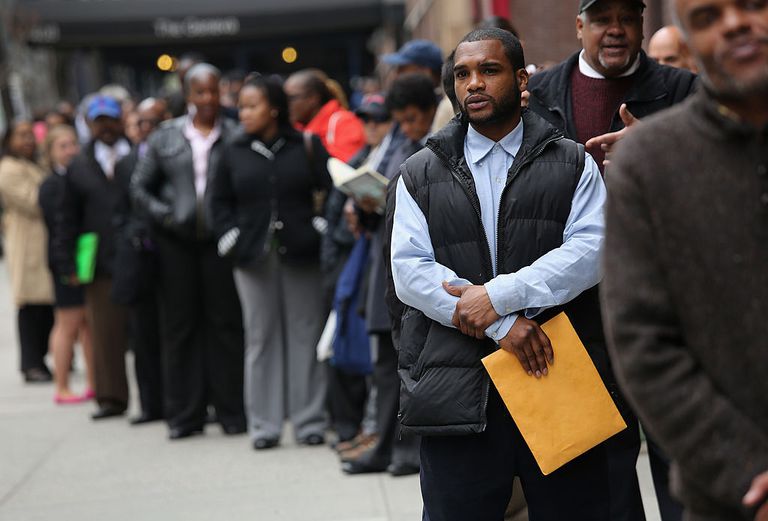 Capitalists in Yankeedom announce that an economic recovery is now happening. But the problem for capitalists is that workers are not returning to jobs at the rate capitalists expected. Why might this be? If you believe market fundamentalists, they say it is because unemployment benefits are too cushy. But more realistic reasons, particularly within the service industry, are the lack of affordable child-care, fewer working hours and low wages. As for unemployment claims, the state consistently cooks the books. Political economist Jack Rasmus says that the number of people unemployed is not 373,000 as the state reports, but closer to 500,000.

Listen to Jack Rasmus on The Critical Hour