Home / Flashpoints / Can the Hells Angels Be Recruited for the Revolution? 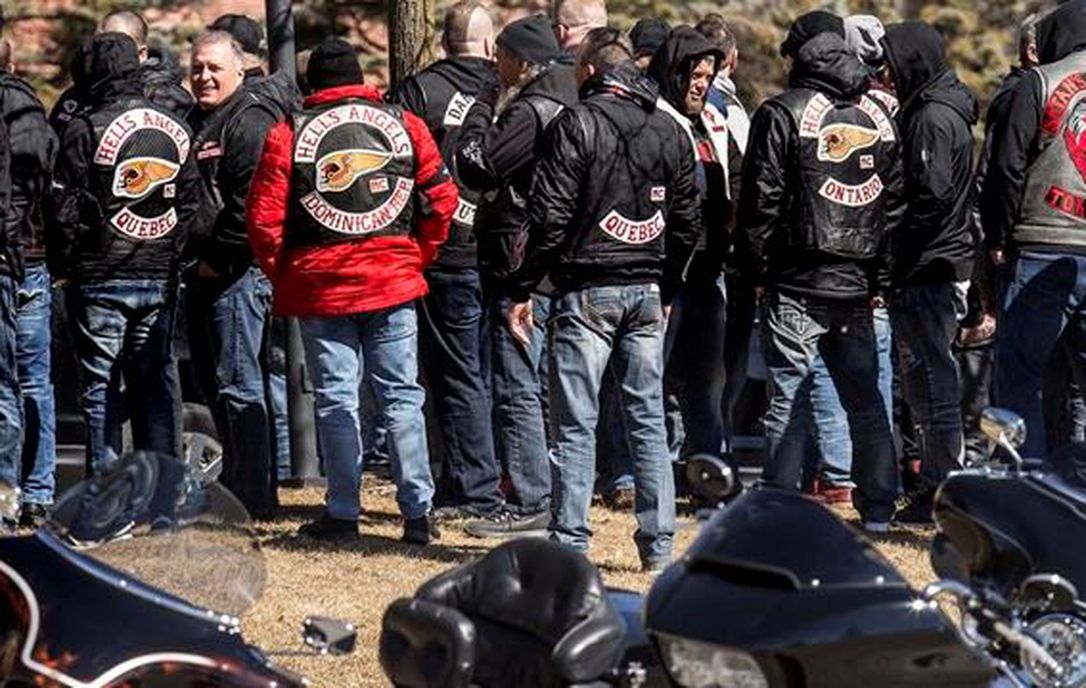 Among their many differences, Bakunin and Marx argued over who was the mass base of the revolution? Marx argued that the working class, employed full-time in factories was the class with the most potential to make the revolution. Why? Because they were disciplined, they were socialized to work at the same place and at the same time.
Bakunin and some of the anarchists thought that these habits of subordination made workers  less likely to rebel. Instead they placed their hopes on what Marx called the “lumpenproletariat” – people who were living marginally by petty crime, prostitution and drug selling. Their erratic behavior made them ideal soldiers for revolution because the same capacity to live by your wits were the same skills necessary to make a revolution. In this talk Calib uses the Hell’s Angels as an example of the lumpenproletariat. Who is right?