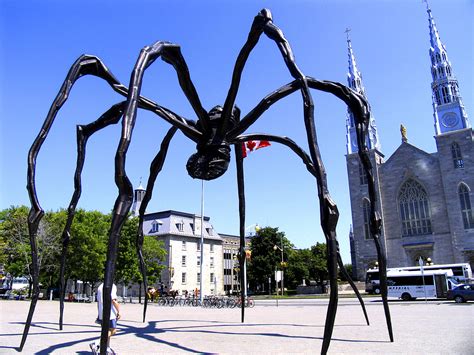 Many years ago, Immanuel Wallerstein, in his analysis of the history of capitalism, pointed out that in the case of Italy, Holland and Britain the last stage of power occurred when the source of their wealth was finance capital rather than technology or the production of goods and services. This documentary shows how true this is in the case of Britain today. Despite its current status as a clearly collapsing power, it holds half the world’s offshore wealth in offshore islands, hidden in British jurisdictions.