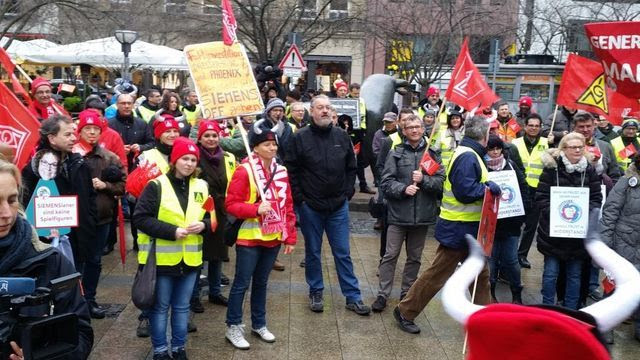 German workers in the auto and electrical industries have been on strike in Germany for the last 3 days, and the strikes have been met with wide approval by the rest of the working class. This article also  points out the  political possibilities of this strike for the strategy  calling for new elections. This is opposed to the SPD being part of another coalition government. In speaking contemptuously of the so-called “Marxist” party, one worker said “The SPD has been on the other side for decades. They have nothing more to do with workers.”