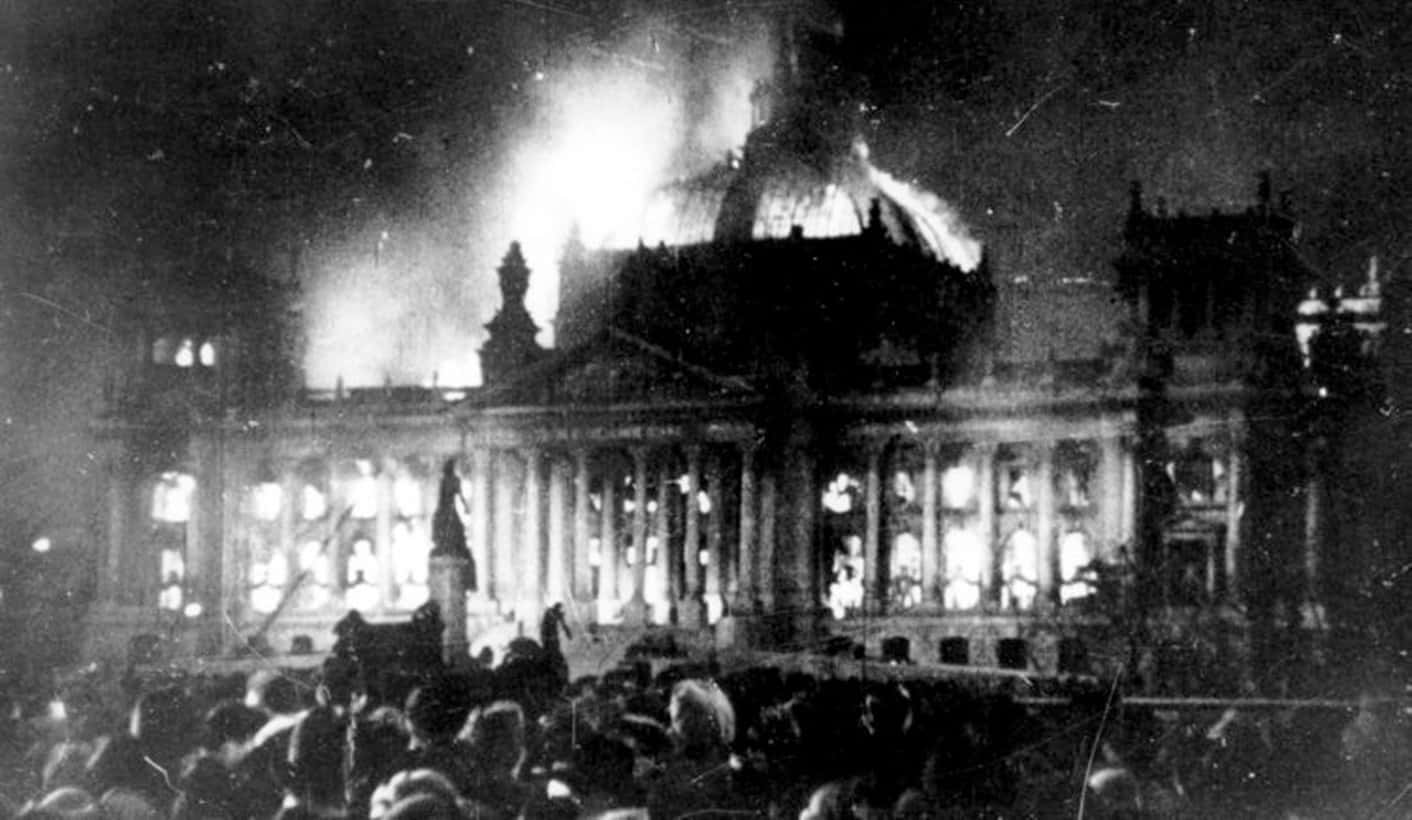 The Democratic Party claims to be liberal, using the conventional political spectrum.  On the surface, fascism seems closer to conservatism than to those who claim to be liberal.  But the Democratic Party today is nowhere near left-liberal on the spectrum. This neoliberal, center-right party has essentially merged with conservatives to form the Republican-Democratic party. In the name of “stopping the right-wing”, we can expect active repression of the socialist and radical left.