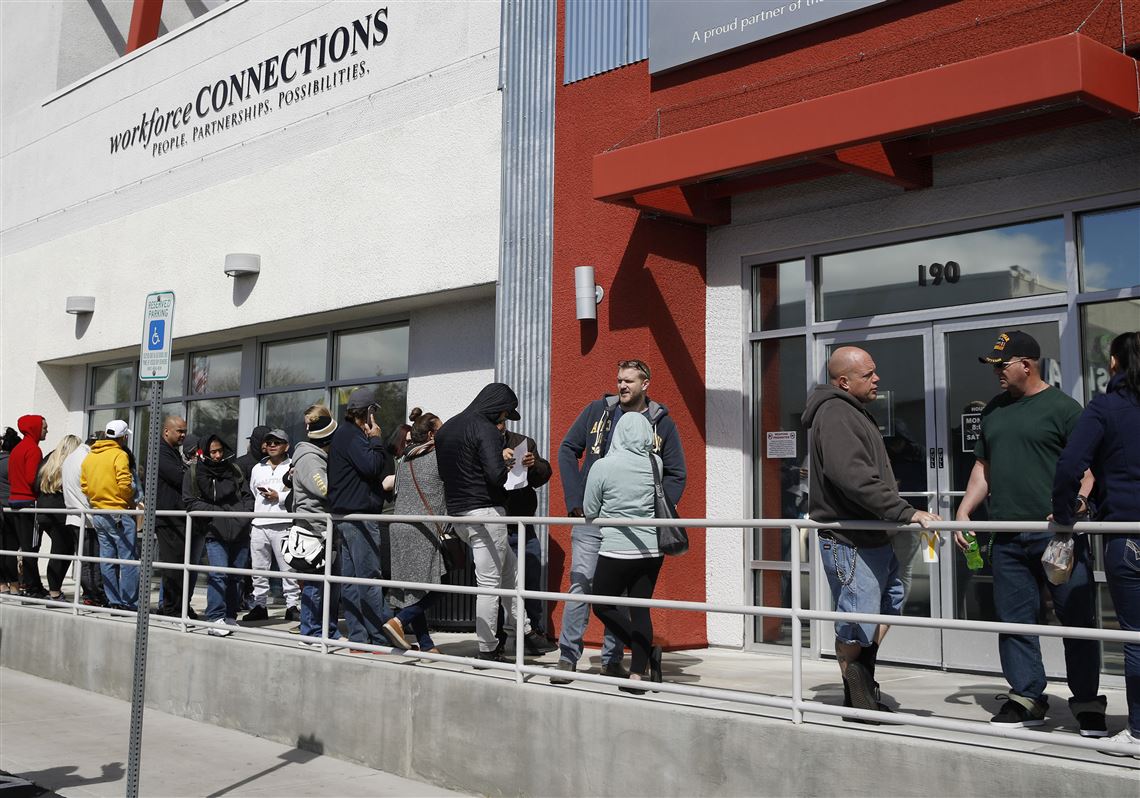 The March through June spring quarter shows that the Yankee economy (GDP) has contracted 40%. This article gives nine reasons why what has been called a “rebound” will not last. In comparing our current situation with that of the Great Recession of 2009-09 and the 1930 Great Depression, Jack Rasmus argues that one of the lessons for the coming Great Depression is that to have a chance to get out of this crisis, the government would have to spend 40% of its GDP on fiscal stimulus packages. Up until now it has spent 20%.