Home / Flashpoints / Are the Teamsters a Reliable Ally for Amazon Workers? 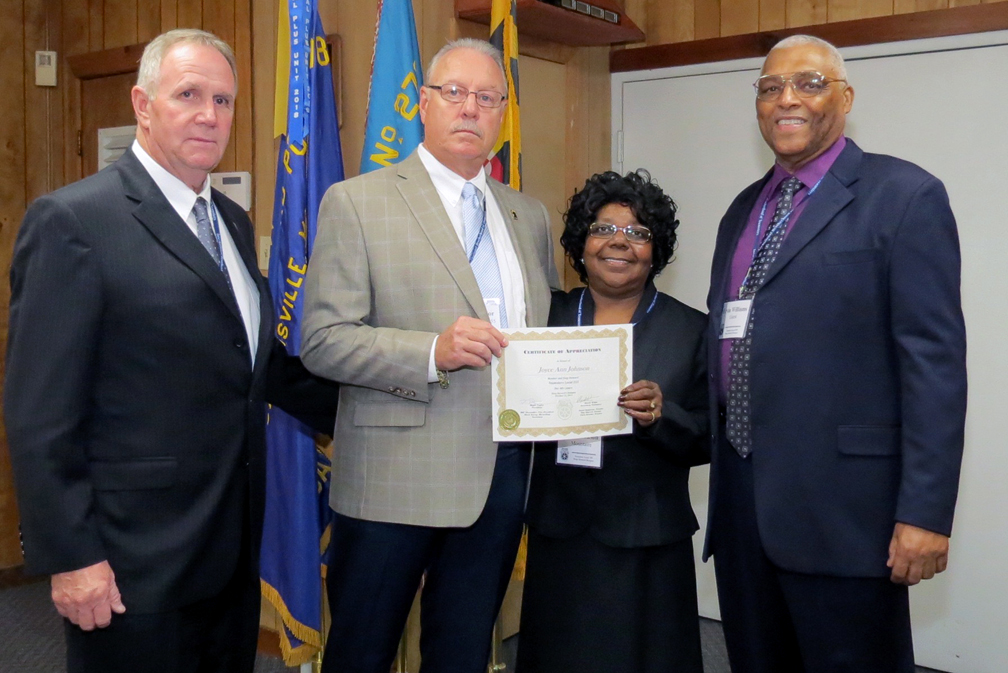 Most socialists would agree that organizing the Amazon workforce is crucial to the development of 21st century socialism. But should Amazon workers organize unions from scratch or try to affiliate themselves with other unions? This article criticizes Jacobin Magazine for suggesting that it might be worth it for Amazon workers to affiliate with the Teamsters. In our opinion, their criticisms are valuable. However, these Trotskyists at WSWS spend no more than a sentence or two describing, not just what the alternatives would be, but also how they could be put in motion.