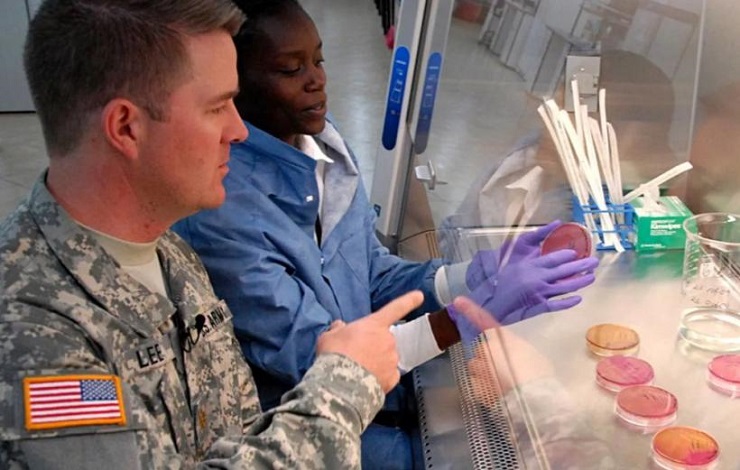 Most of the population of Mordor has little idea of the existence of a deep state that is not subject to public input. Furthermore, most have little idea of the torture chambers, CIA plotting to overthrow governments, or the existence of laboratories where biologiccal-warfare research is done. This article describes the continued research of Mordor and its vassal, England, in Central Asian laboratories.