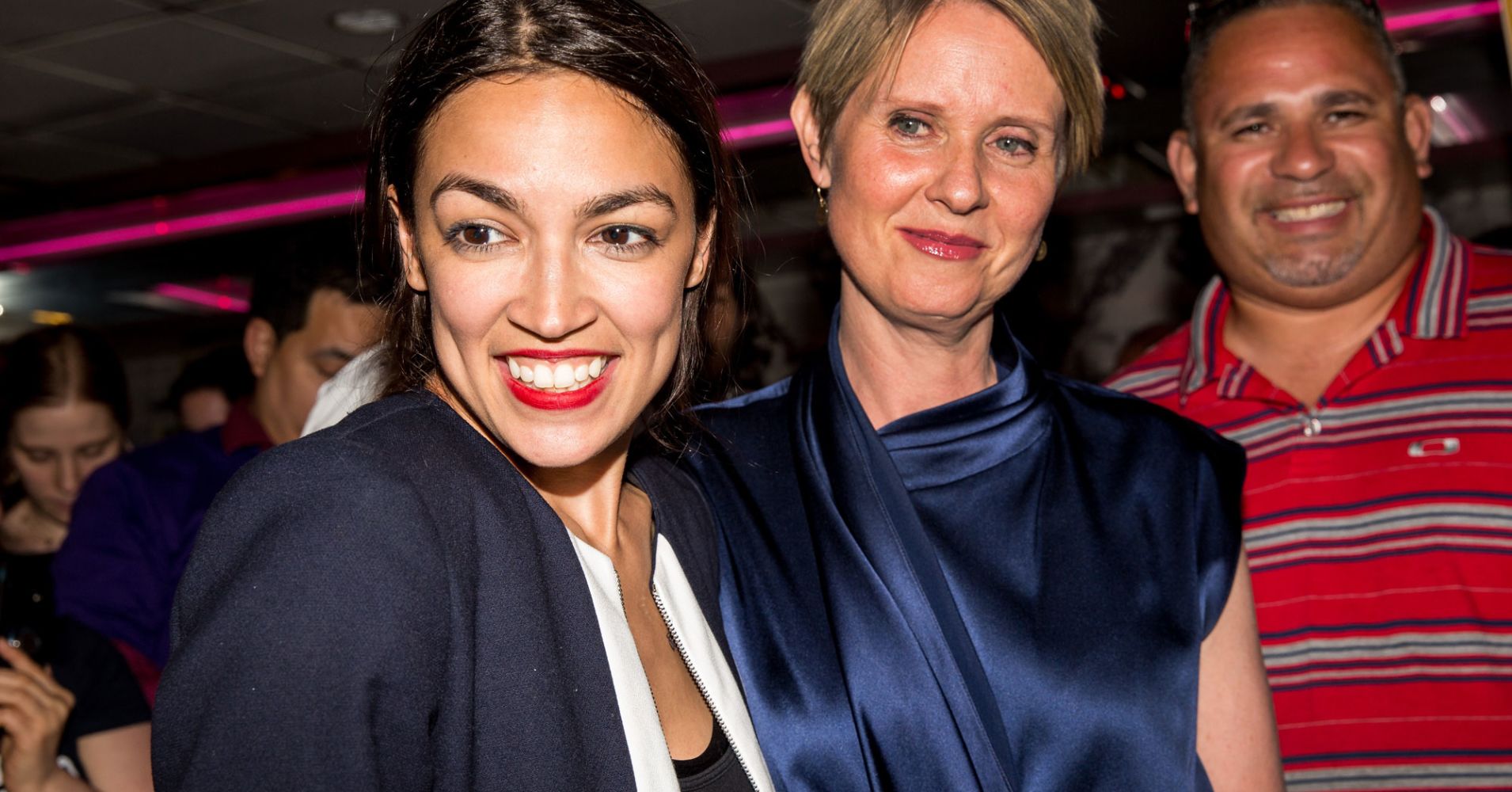 As this article points out, next to the Idiot King, AOC is the most followed political figure on Twitter. Between her and Bernie Sanders, this demonstrates that the American public is not afraid of the term “socialism”, although neither candidate is a socialist. What’s important to note in this article is that she was selected by a political action group, the Justice Democrats. This PAC selected AOC in an attempt to make it seem that the Democratic Party is moving farther left, when the truth is that it is moving farther right. Since then she has said nothing about wars, Israel, support for Palestine, the anti-Russian rhetoric of the Democratic party or the fact that CIA agents are running for office within the Democratic Party.