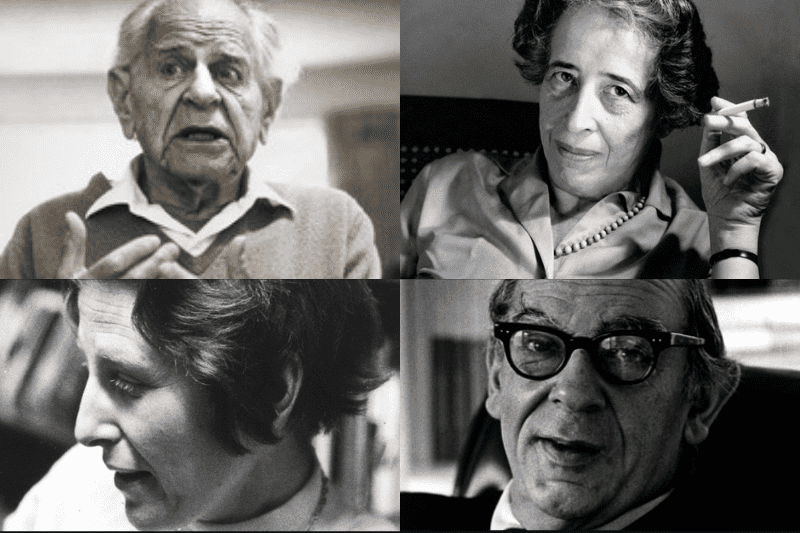 Upper-middle class liberals and their ruling benefactors in Yankeedom are in deep trouble.
Most people who consider themselves liberals cannot face that the Democratic Party is a center-right party which is connected to neoliberals, not the New Deal liberalism of Roosevelt or classic liberalism.
In an effort to bring back to life a dead corpse, todays liberal elite is trying to resuscitate the anti-Communist Cold War liberalism of the 1950s.  But that won’t work because a) Russia is no longer communist, b) an existing communist country, China is developing the productive forces better than Yankeedom, and c) current neoliberalism is further right than the centrist liberalism of the 1950s.
A very interesting article.

Read in The Baffler