Home / Flashpoints / Why Was the Brazilian Election So Close? 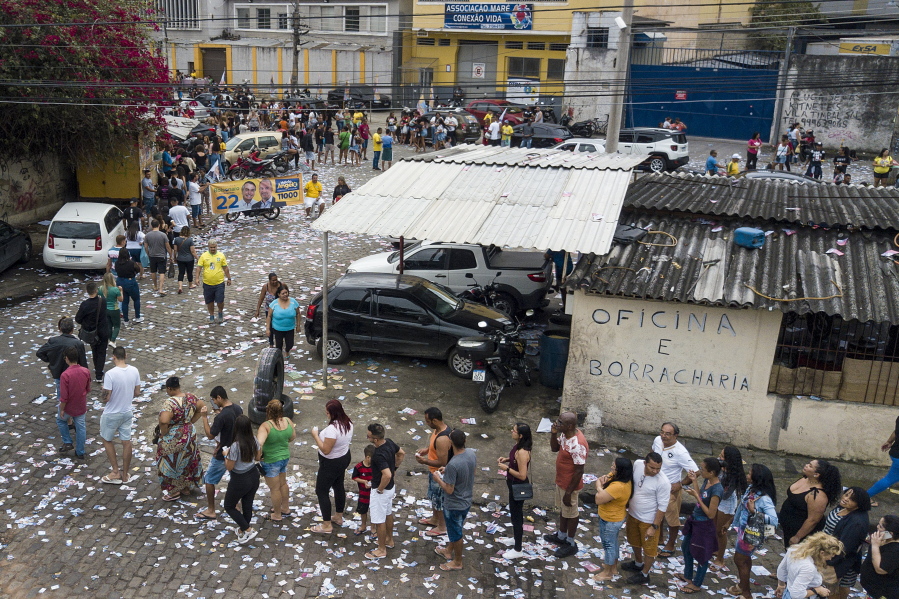 Leftists in Brazil were disappointed that the election was so close, and that a second round runoff is required. Instead of focusing on the fascists supporters of Bolsonaro, Jimmy Dore’s panel discusses the tensions between the peasantry and the working class. In his previous terms, Lula was able to alleviate some of the misery of the peasants, but he did less for the working class. However, other working class people support Lula. Lula has also been type-cast as “corrupt” even though all charges against him have been dropped.