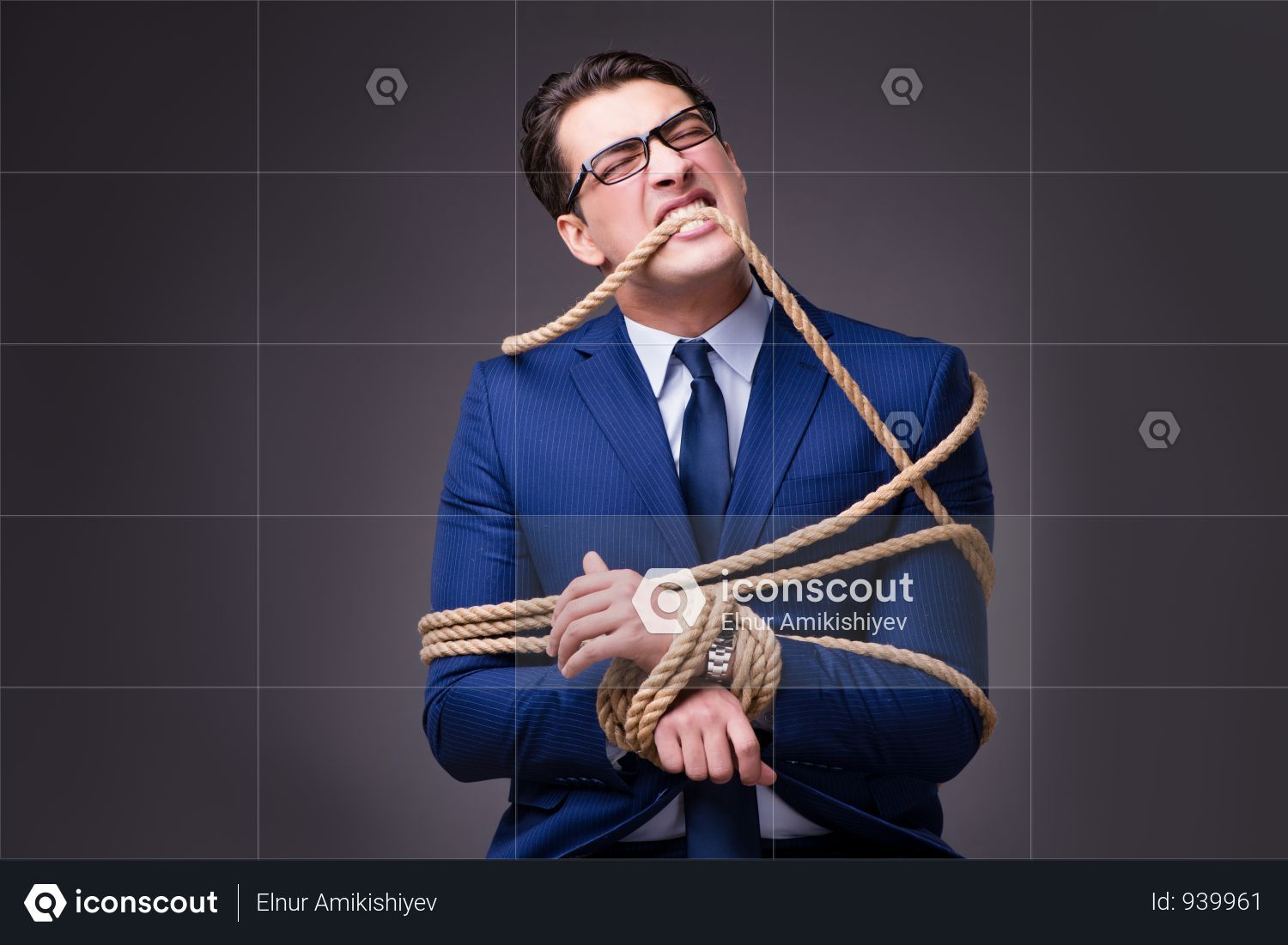 Domestic war propaganda and psychological warfare aimed at other countries is the blackest of all propaganda. It is filled with lies about events and lies about the actors. But there is another kind of propaganda which seeks to normalize war. As this article says, “The more normal war becomes, the more suppressed our collective immune system is for rejecting war.”