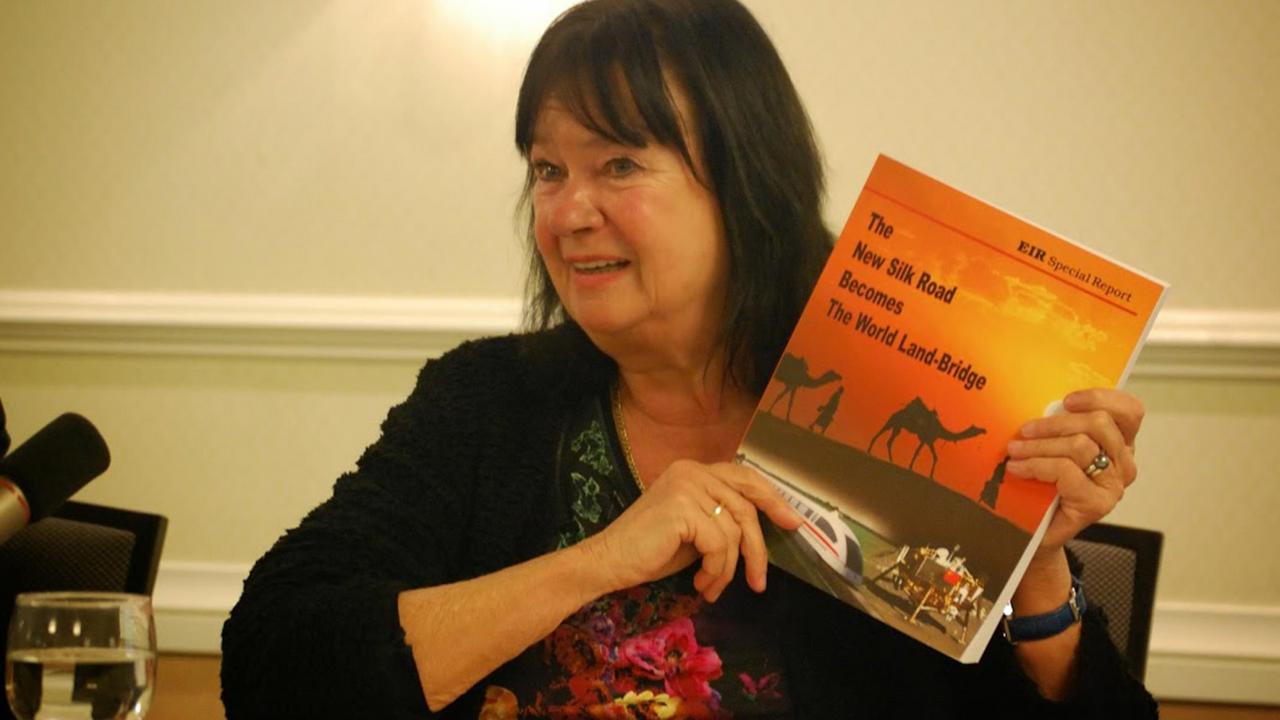 This is a very interesting interview with Rising Tide scholar and historian, Matt Ehret. Matt did not grow up with an interest in history or even a political identity until he came upon the explanations for 911 in the USA. He was drawn to the LaRouche organization and the Schiller Institute, where he studied for many years. Unlike most historians he argues that the British rulers have a great deal of control over the world, despite the losses they suffered in World War II.  He argues that there are two ruling classes struggling for power in the US and that the New Left has been created by the financial wing of the ruling class.

The image is of the leader of the Schiller Institute, Helga Zepp-LaRouche.