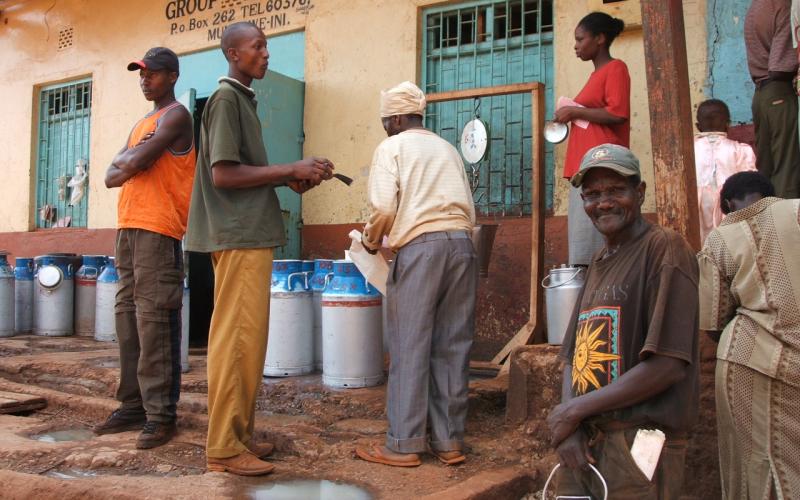 Many of us think that working for a coop would easily predict more job satisfaction than a typical competitive capitalist workplace. Research does substantiate this. However, according to the article on the EROSKY coop in Spain, those working in a coop who were non-owners were happier than worker owners. Why is this? Among the factors that demoralize worker-owners are: a) their financial stake in its success; b) raised expectations; c) the extra work of attending meetings to oversee the process. Non-owners benefit from the higher wages and more job security without having the added responsibilities of being an owner. This article dives into this question.