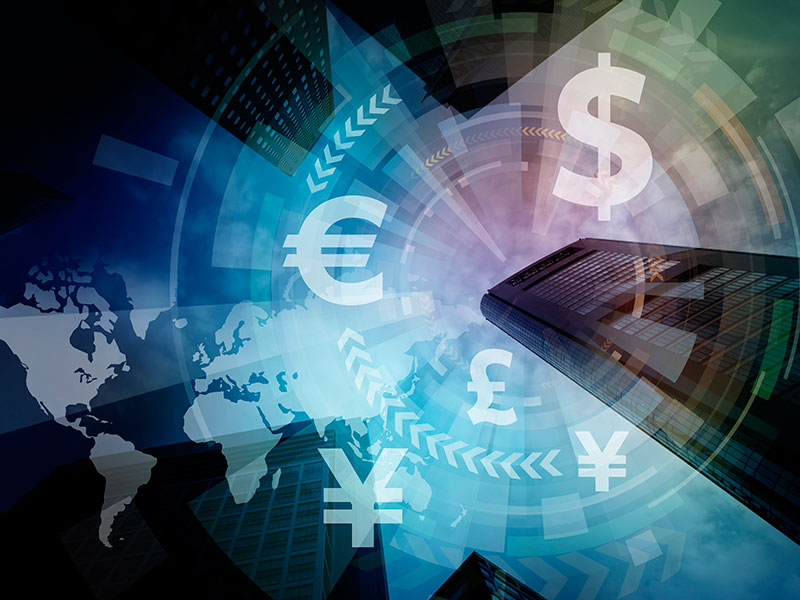 It’s tempting to think that the current trade wars are solely between China and the United States. However, as this article points out, Yankees are also threatening car manufacturers in Europe. Importantly, this is the manufacturing industry, the real physical economy as Marx called industrial capital, that is being hit first. We take very seriously the predictions of a recession when they come from capitalist cheerleaders like the IMF.