Home / Flashpoints / The Rot, Decadence and Parasitic Nature That Was England, Today and Yesterday 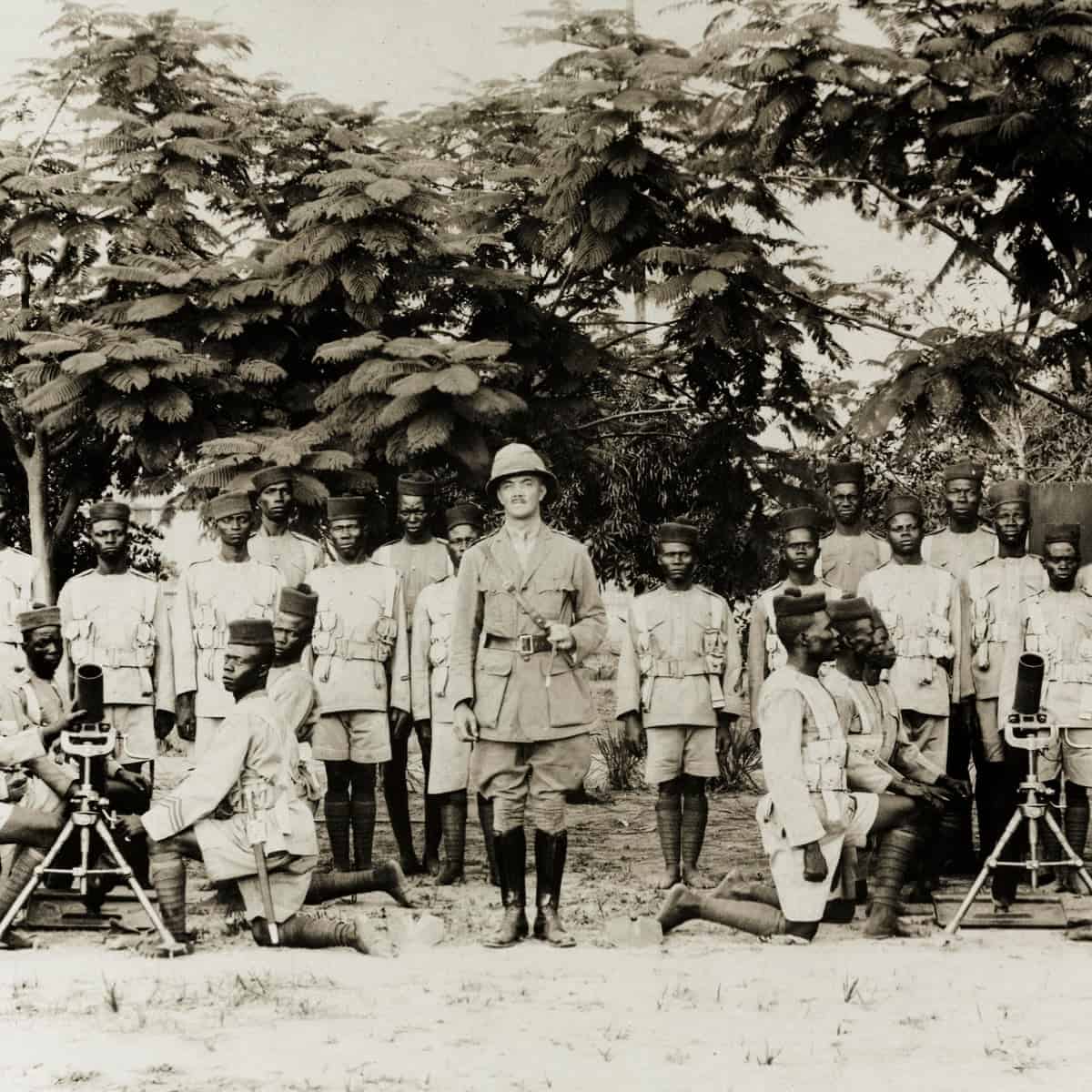 What do the world and the British people think of England politically and economically? Despite the horrible treatment of people in its colonies prior to the 20th century and its own working class in the first half of the 19th century, England has been seen favorably. “More than three times as many Britons believed that their colonies were better off than worse off under their control”. Just under 60% felt that the British Empire was something to be proud of. This interview with historian Mark Curtis shows the horrors that were perpetuated by the English.