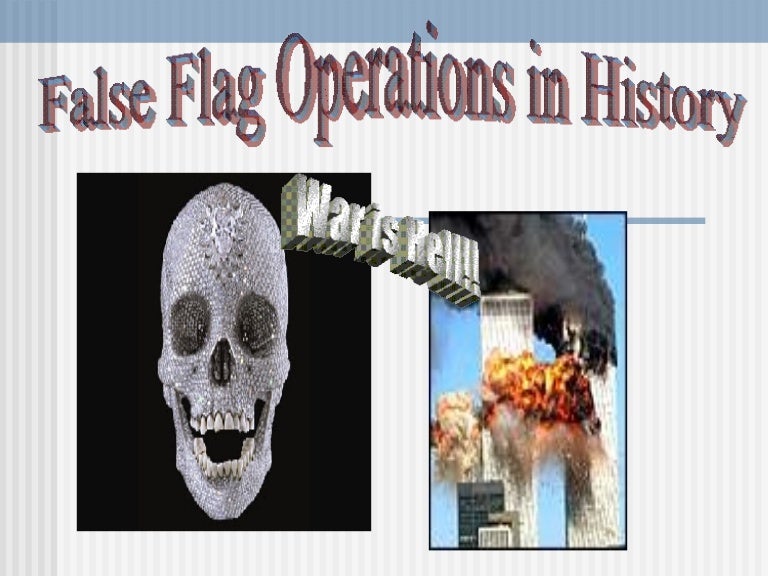 Among other false flag operations, one example is the United States either allowing or orchestrating the destruction of the buildings at the World Trade Center. This caused the death of 3,000 people, which allowed the US to justify an attack on Iraq in order to control the supply of oil. Though most of the Yankee population doesn’t know it, false flag operations are a common occurrence among nation-states. Today NATO is creating a regular parade of false flags against Russia. These include the destruction of Nord Stream pipelines by the British, talk of “dirty bombs” and the recent attack on Poland.