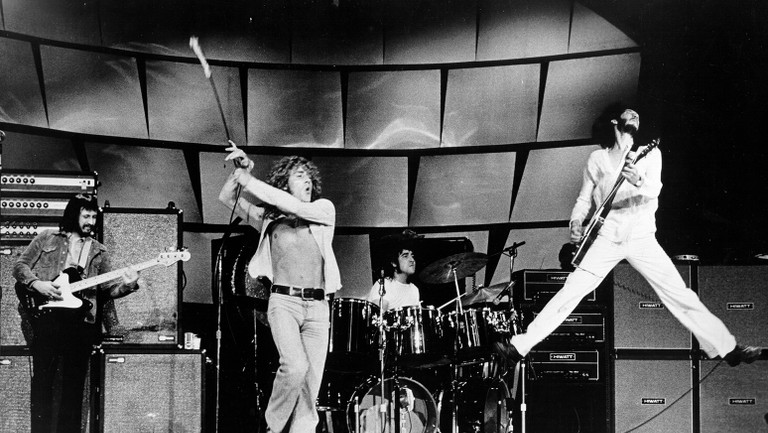 Just as Noam Chomsky recently wrote in a letter to the Green Party asking them not to mess up the election by running a candidate, so now we hear from the Old New Left who has offered its wisdom to vote for Biden. All this is not surprising given that the New Left, with the exception of the Weathermen, failed to move away from the Democratic Party. Our advice to the New, New Left is to ignore those out-of-touch old coots in the Old New Left.