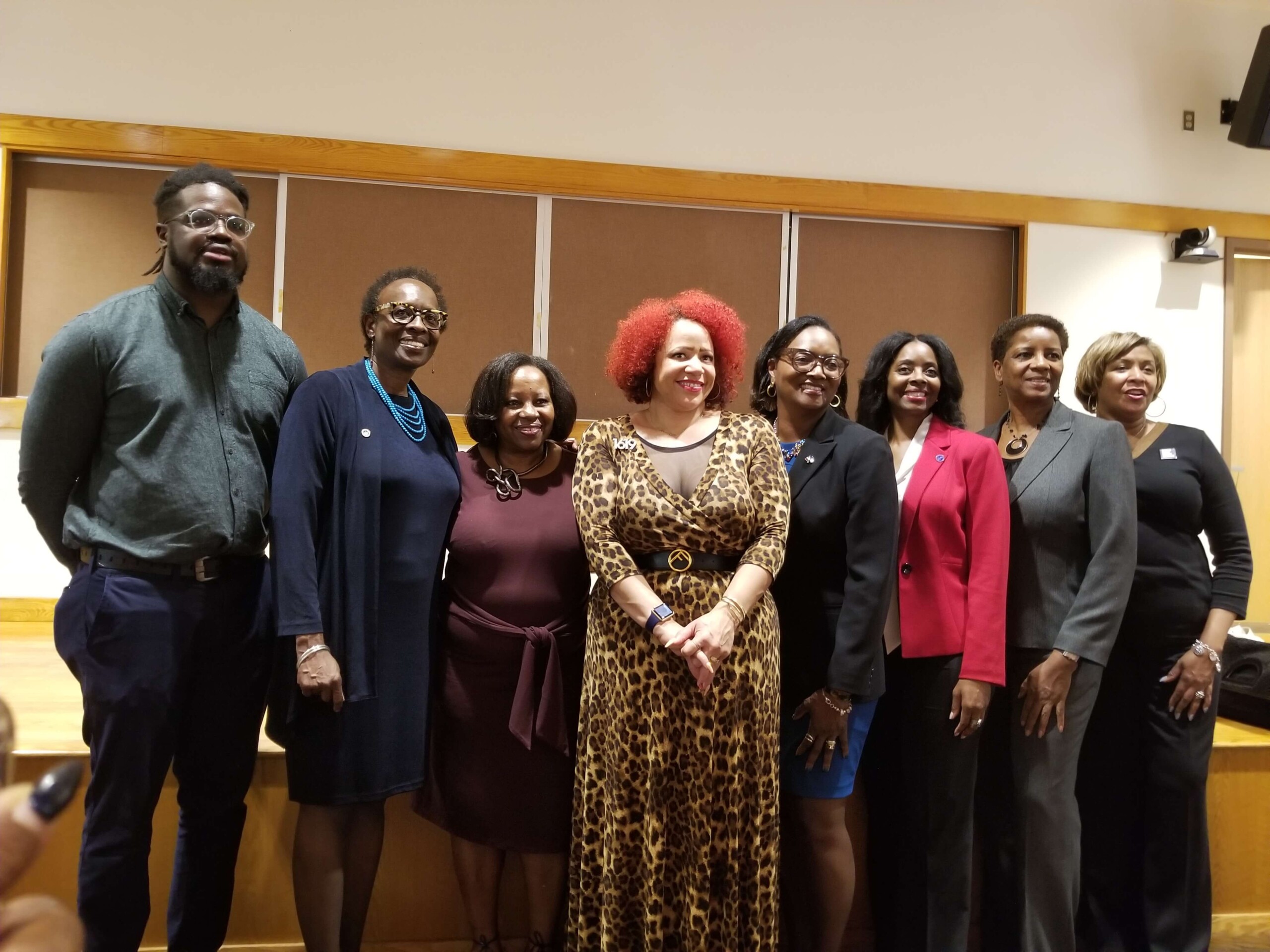 Many people think that the opposition to critical race theory and revisionist Yankee history comes from the right wing.  However, what most of the Yankee population does not know it that it is opposed by the socialist left. In this article the Trotskyist World Socialist Website has taken on revisionist history and defended the American Revolution against attacks of it’s having been racist. The motivations of the racialization of Yankee history carried out by the New York Times, the Democratic Party and the CIA are to divide the working class in this country, just as the CIA has tried to do in Yugoslavia, Iraq, Libya, Syria and Ukraine.

Image is of Nikole Hannah-Jones, the journalist-celebrity who is the public face of the 1619 Project and her supporters