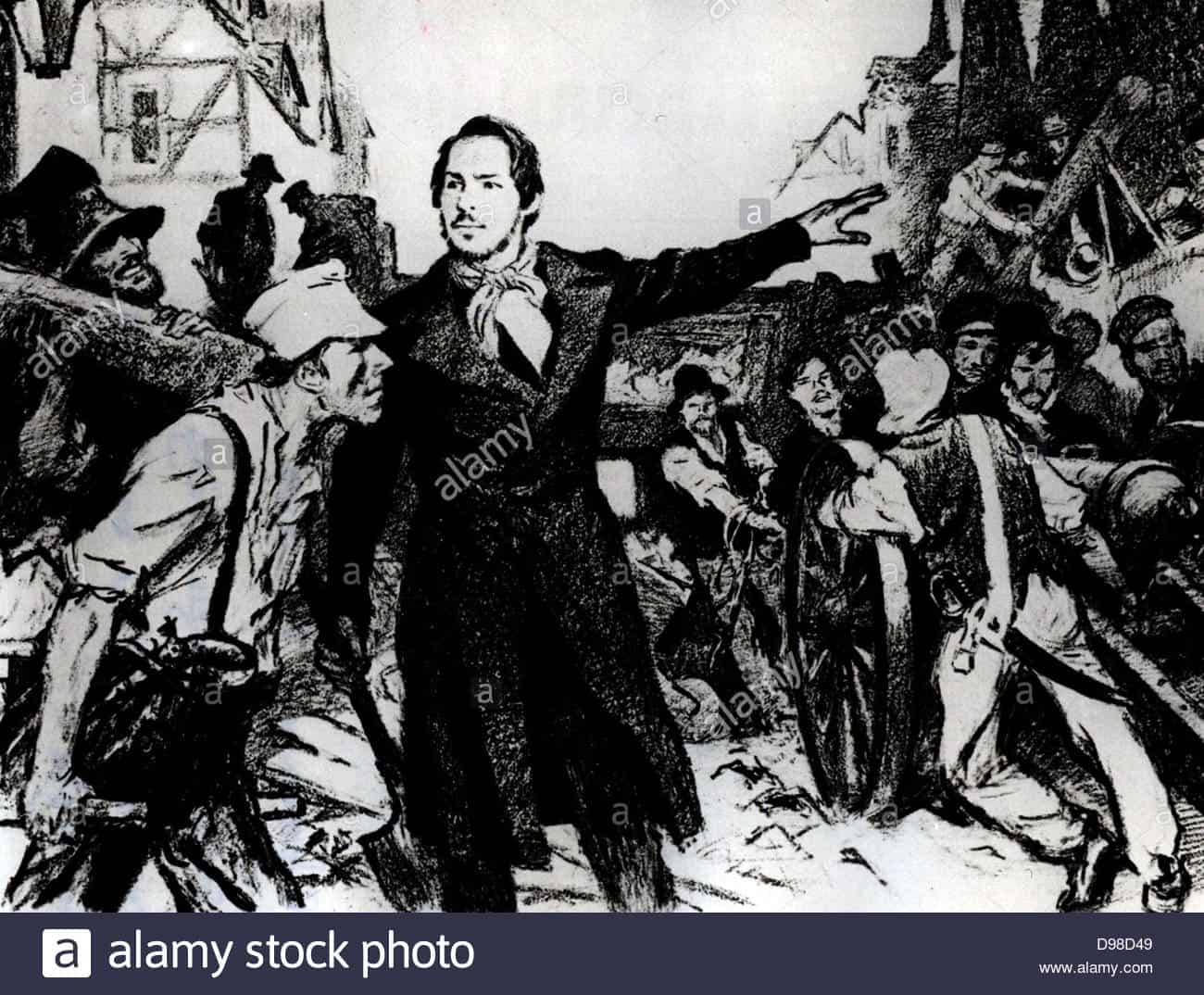 In his book on Engels, Michael Roberts points out that Engels had developed Marxian ideas about wages before the Communist Manifesto was even written. He developed and defended Marx’s ideas about the tendency of the rate of profit to fall in volume three of Capital. He also maintained solid connections with working class leaders throughout Europe. Engels was much more than someone who played second fiddle, as Engels modestly claimed.