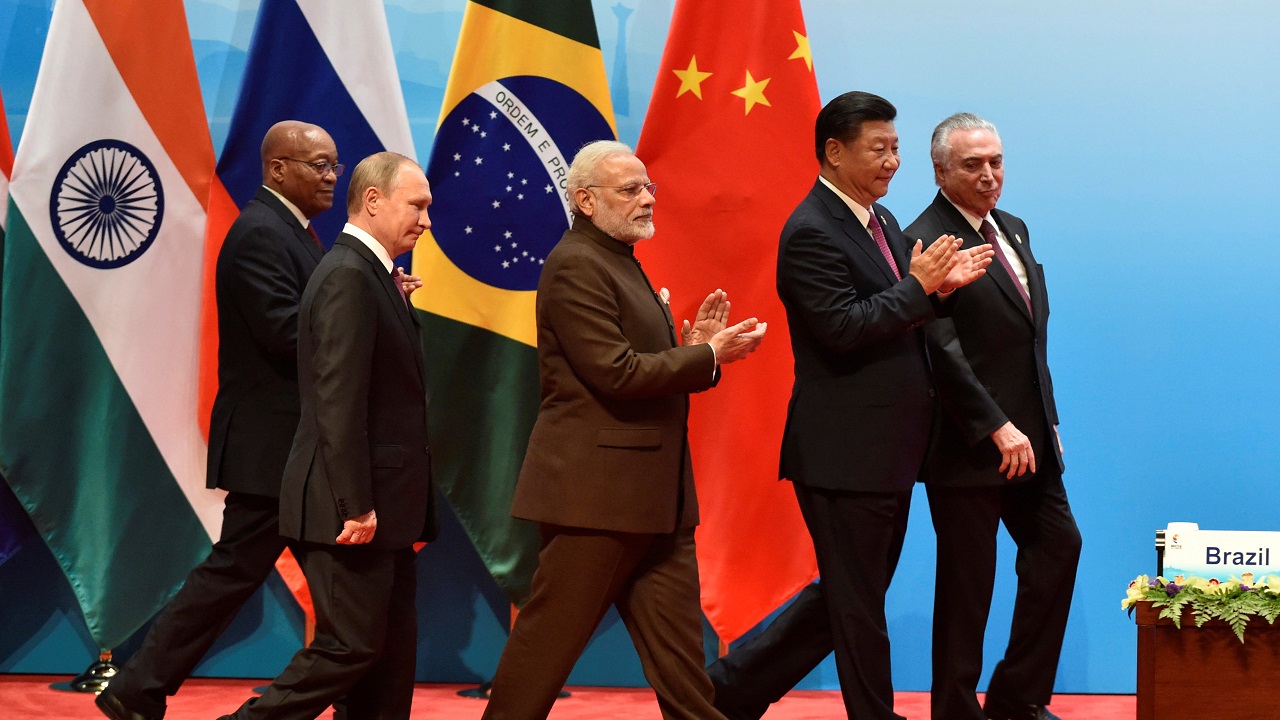 The international powers who envision a multi-polar world have suffered a significant blow with the recent Brazilian election. With the leading economy in South America now in the hands of a fascist who is on good terms with the United States, the prospects of BRICS being an alternative to the IMF and the World Bank are collapsing. The article also gives reasons why South Africa and India are not stable partners of BRICS either.

By Peter Koenig in Dissident Voice
Image from firstpost.com