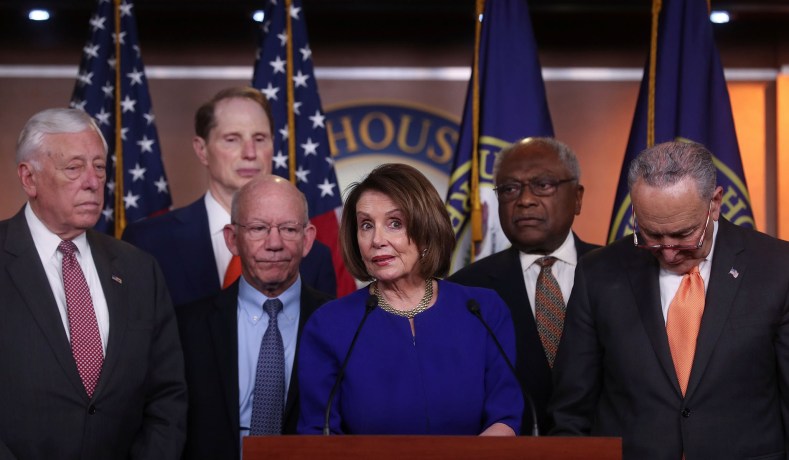 As socialists, we think it is vital to point out, not that Trump will attempt a coup in six weeks, but that its so-called opposition has done nothing. Does this Do-Nothing Party call for Trump’s immediate removal? Do they call for an immediate investigation into his coup plot attempts? Do they call the 20% of the population they expect to vote blue into the streets? They ignore all these machinations and repeat their mantra about voting for their candidate. But this Do-Nothing Party, in relation to the Republicans, is a Do-Something party, blowing funds to keep the Green Party off the ballot.