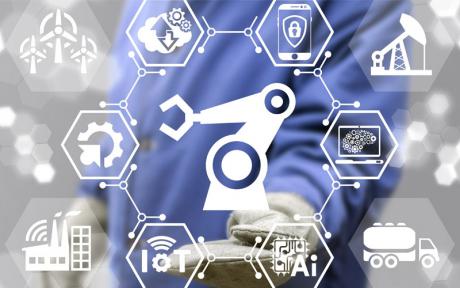 The capitalist mythological story we are told about automation is that it is the inevitable outcome of scientific progress and has nothing to do with politics or economics.

But what this article explains is that:

1) the jobs that are automated are specifically jobs that require the most highly skilled workers because these workers cost more;

2) these skilled workers are also more likely to be in the line of fire because they are better organized politically;
3) those doing unskilled labor will not be replaced because they cost the capitalist less than the cost of investing in a technology to replace them.
In a socialist society, automation would be used to replace mechanical deadening work that affects everyone. This frees up humans to do more creative work. There is no worry about losing your job because there is no such thing as “unemployment”.
Tweet