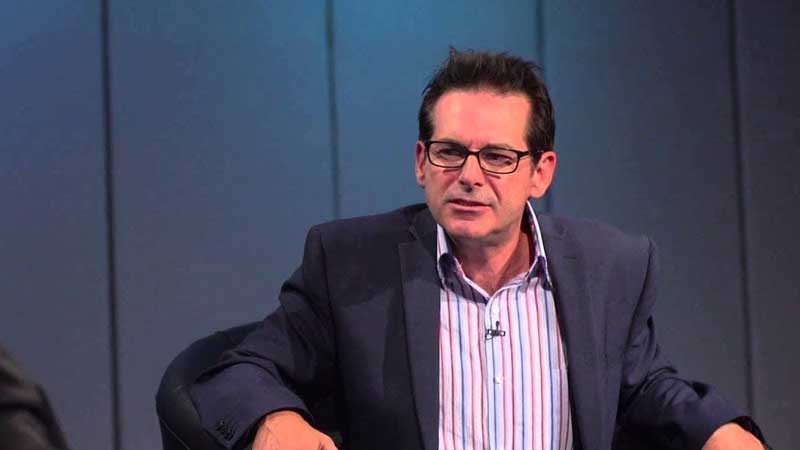 For the past few decades, an average of about 45% of the public in Mordor does not vote. The winning candidate usually gets 30% of the vote. Neither Republicans nor Democrats bother to appeal to those who don’t vote and who are largely poor and working class. What if a third party candidate spoke to the issues of the classes that don’t vote? Nick Brana’s article gives many reasons why Jimmy Dore would speak to the needs of none-voters. Also, unlike other third party candidates, he is well connected through social media and face-to face.