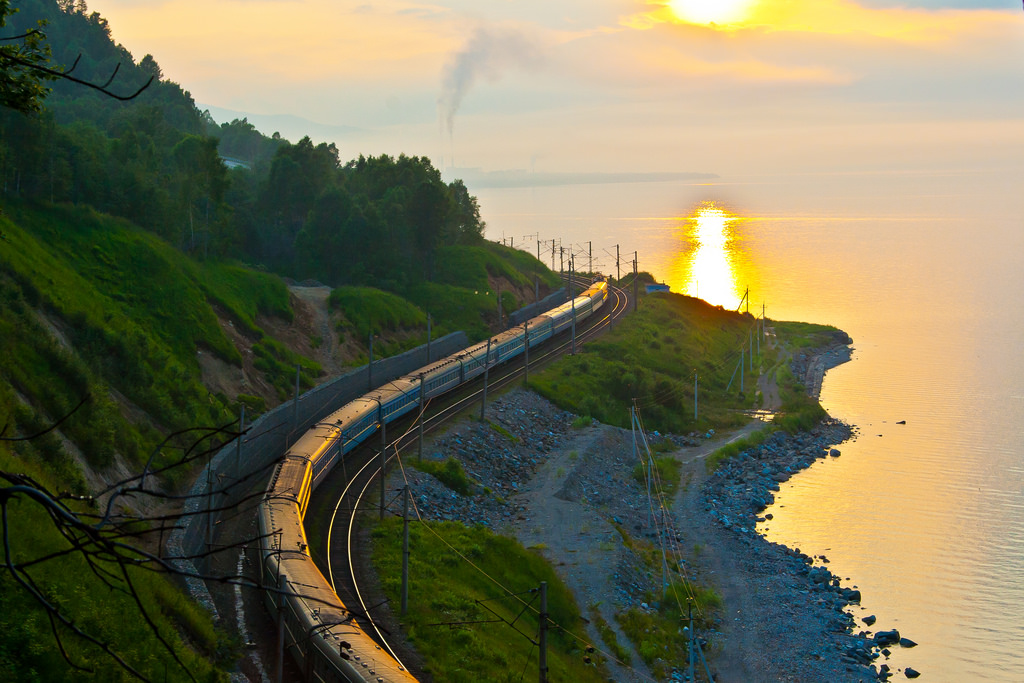 Yankees once fought the British on American soil to achieve independence. Superficially, it would seem that there might be some U.S. hostility towards a country that tried to maintain its colonial status. Conversely, the U.S. has been trying to control Russia for over 100 years, a country that has never attacked the United States. The answer to this question makes it very clear that U.S. ambitions have nothing to do with maintaining its own independence. The real threat is the development of infrastructures across Eurasia.

By F. William Engdahl in New Eastern Outlook
Image of the Trans-Siberian Railroad from Flickr