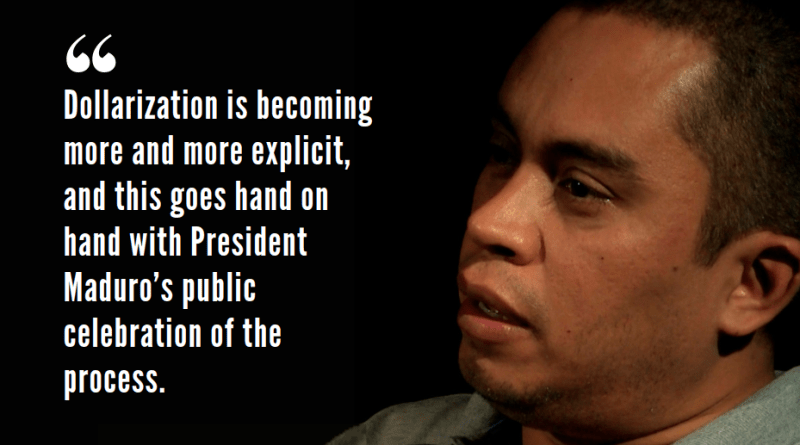 From the hysterical proclamations of both Republican and Democratic parties, Maduro is on his way to abolishing private property and collectivization toothbrushes! But according to one left-wing economist, Maduro’s policies are moving rightward. For one thing he has reversed his previous stance on de-dollarization and is now working with the dollar. Secondly he is privatizing some businesses. Thirdly, his involvement with the community councils has been nowhere near those of Chavez. Lastly he has not done much to raise the minimize wage, which is among the lowest in the world.