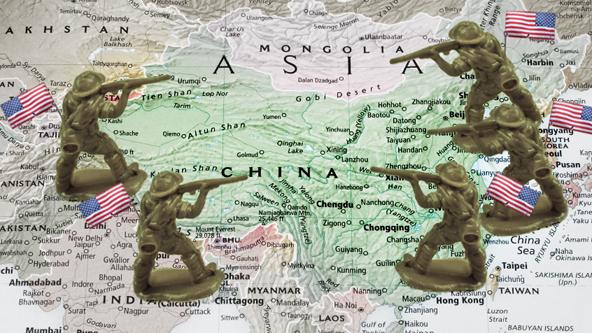 What does the Philippines get out of a relationship with China? The promise of infrastructural projects ranging from roads to trains as the result of the Belt Road Initiative.

What does Yankeedom offer the Philippines? The Philippines  gets to participate in the imperialist “Pivot to Asia” which is the U.S’s attempt to surround China militarily. If such a war were to happen the Philippines would be right in the middle. The Philippines president has refused to continue the “Visiting Forces Agreement”. Don’t be surprised if some unusual political events happen in the Philippines in the next six months.