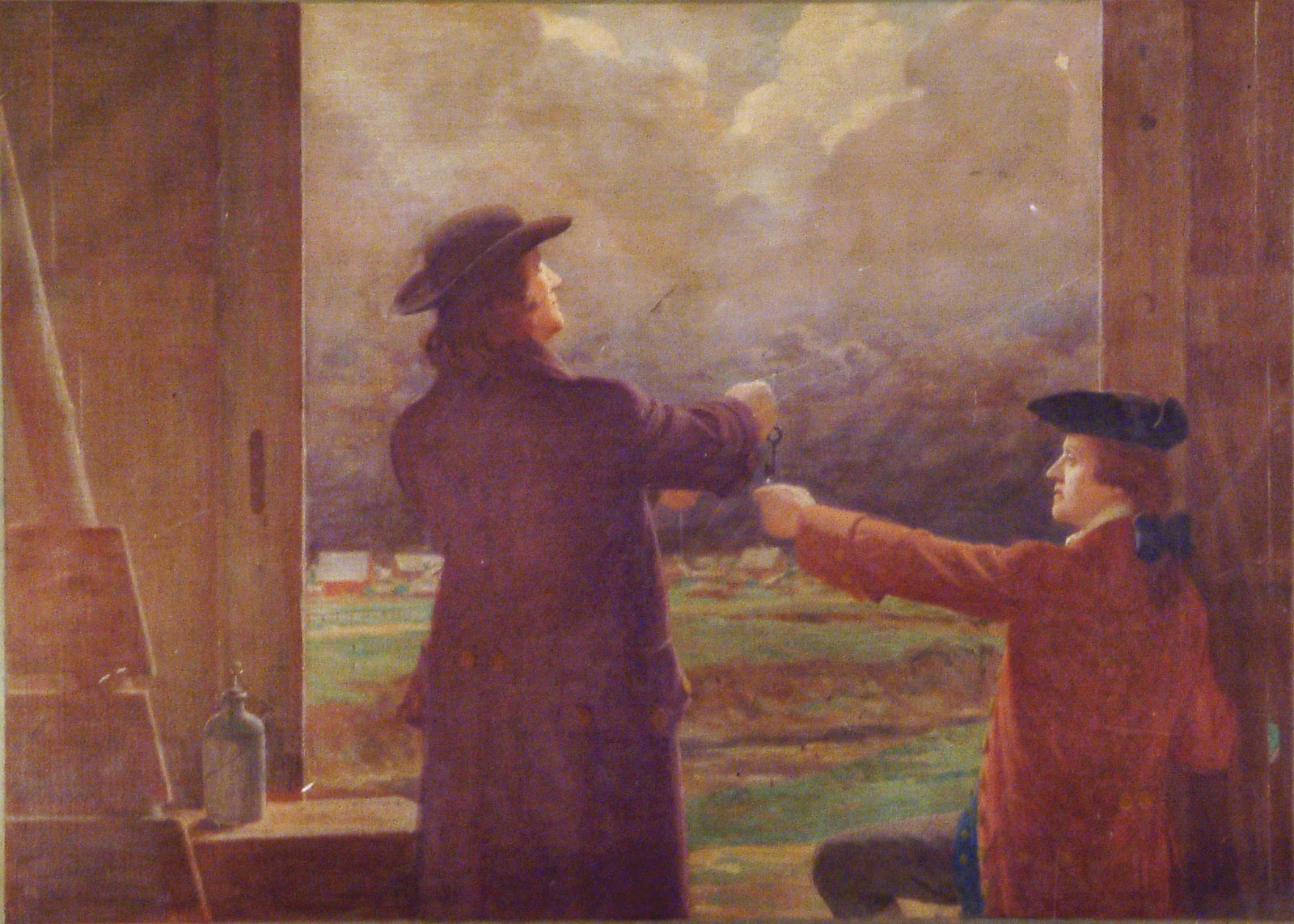 When Yankee history is presented in US history courses, the “Founding Fathers” are presented as a monolithic block with no significant differences among them. Additionally, the relationship between the colonies and England is presented as a fight for independence rather than a fight over the issue of slavery in the colonies. In this presentation, people like Benjamin Franklin and Alexander Hamilton are distinguished by their base in protectionist foreign policy and in manufacturing. On the other hand free traders, including Thomas Jefferson, were linked to the slave system and England.