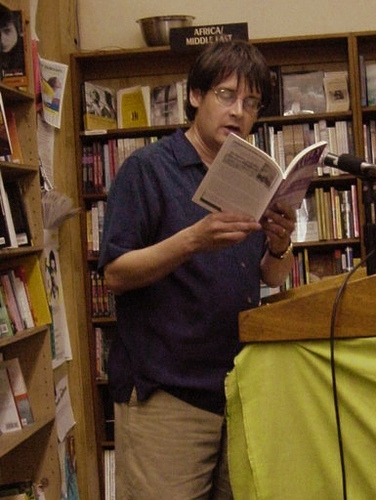 Mainstream economists are in a sad state. Not only do they fail to distinguish the real, productive economy from the financial sector but they also count investments made on destroying the productive forces (the Military) as a source of “health” in the economy. They also failed to predict the last crisis. Meanwhile, this article discusses our present time as the Golden Age for Marxian economics. John Bellamy Foster is convinced that if the economic profession was not controlled by market fundamentalists, some Marxian economists would have received the Nobel Prize.