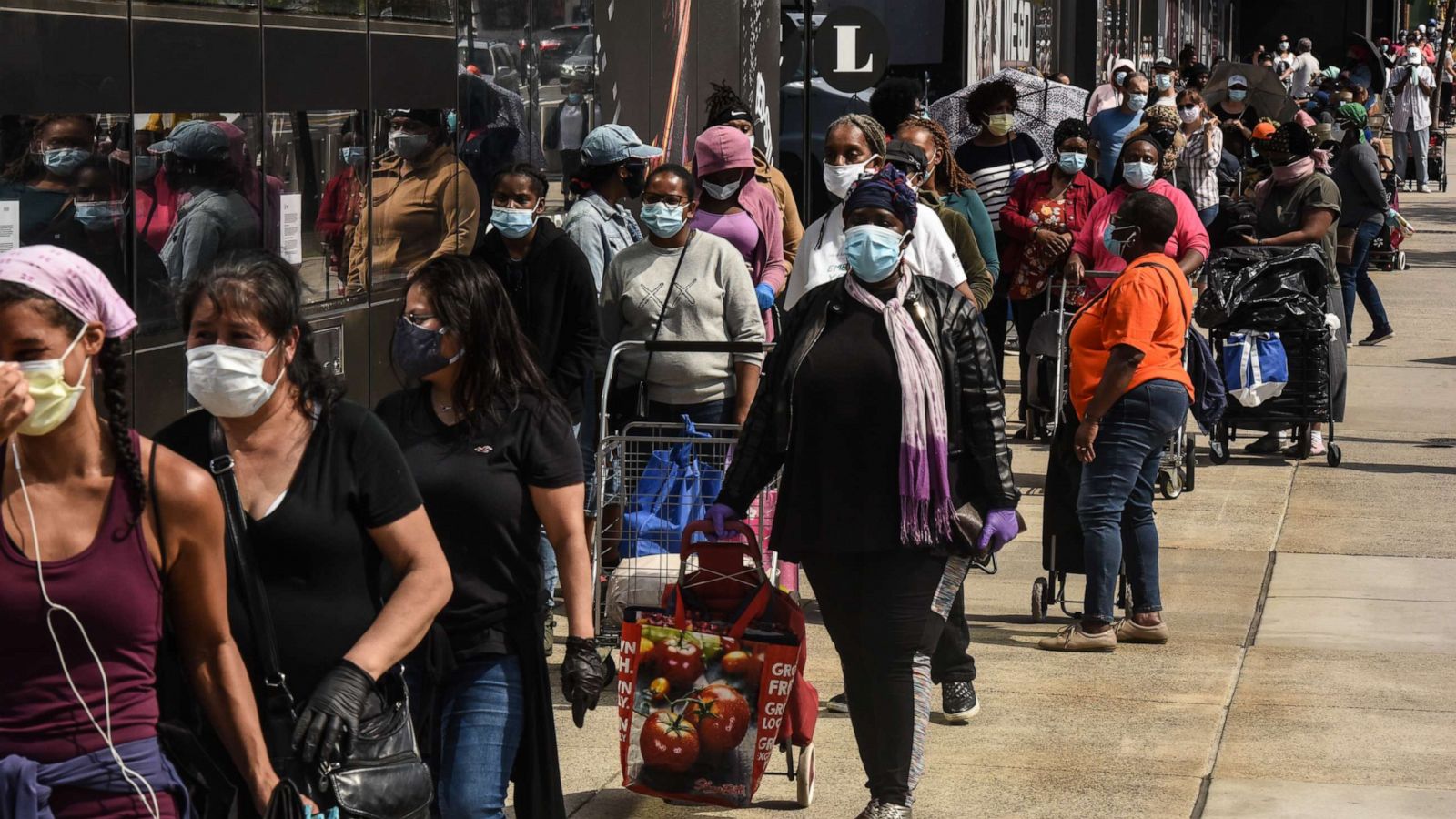 We are living in a time of unprecedented capitalist crisis. Previous crises in the past were resolved by political mechanisms such as wars or even by destroying what was produced. But today capitalism is faced with a production/consumption crisis produced by a pandemic that has been politically mismanaged and getting worse. That means production and consumption will be down as long as the pandemic lasts. In addition, there is a debt crisis brewing and western capitalism has done nothing to combat extreme weather patterns. Both Michael Roberts and John Bellamy Foster are experts on these issues.