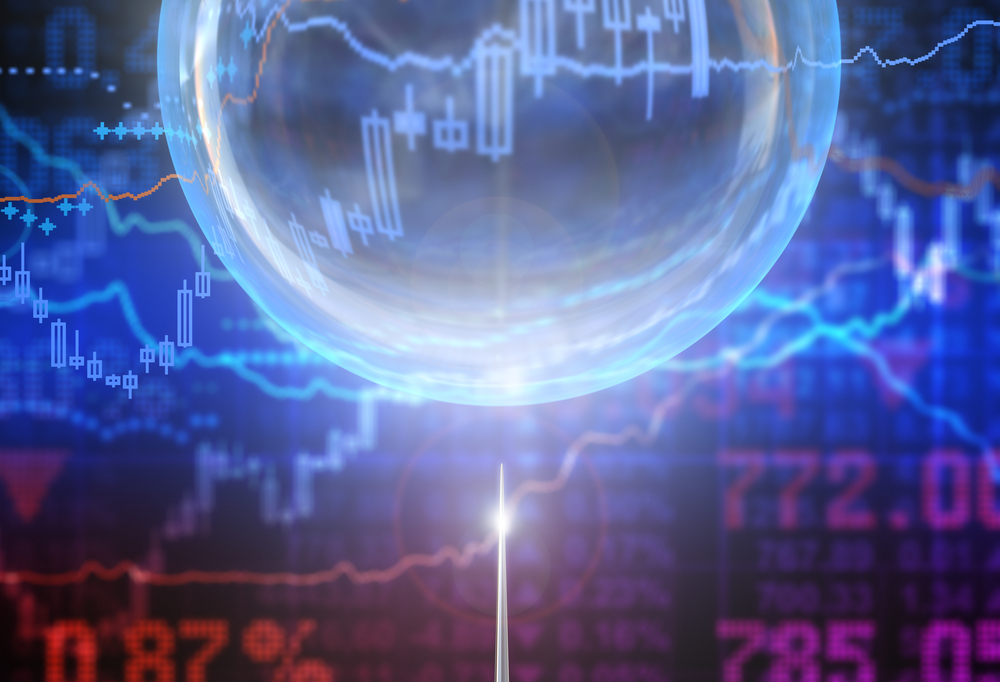 As political economist Jack Rasmus has pointed out for the last year, the rate of unemployment is about three times the official statistics because the state cooks the books so as not to alarm the stock-market. The same process is in place with inflation. As Michael Hudson points out the rate of inflation does not include huge tickets like housing prices, finance, insurance or real estate. The real inflation rates are much higher. In addition we have a major problem with the Federal Reserve, which is supposed to be a stabilizing influence on the banks. Instead, The Fed made a secret loan of 4.5 trillion dollars to the banks. This loan was made  four months BEFORE the announcement of COVID. So there is even less excuse for the loan.