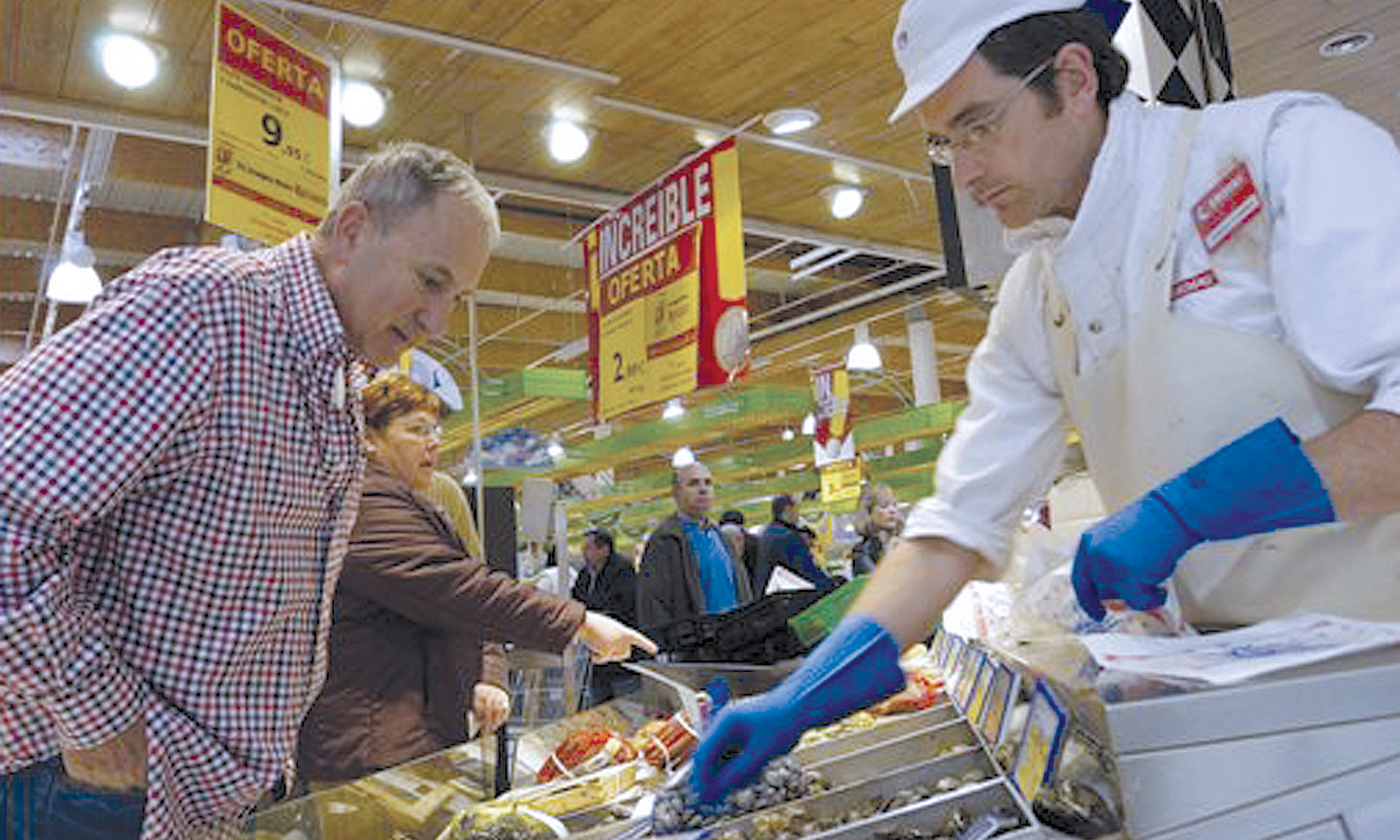 The typical criticism of the non-feasibility of worker coops is that they can’t work on a large scale. The cooperative in Spain, Moondragon is an exception to the rule. Any coop existing in a cesspool of declining capitalism will have its problems, but this article focuses on the deep sense the cooperative has for human labor. This isn’t the labor power of capitalism, but labor as human species activity, the cooperative labor that distinguishes us from the rest of the animal kingdom.