Home / Flashpoints / It Can’t Happen Here? It Just Did – and Democrats Cower 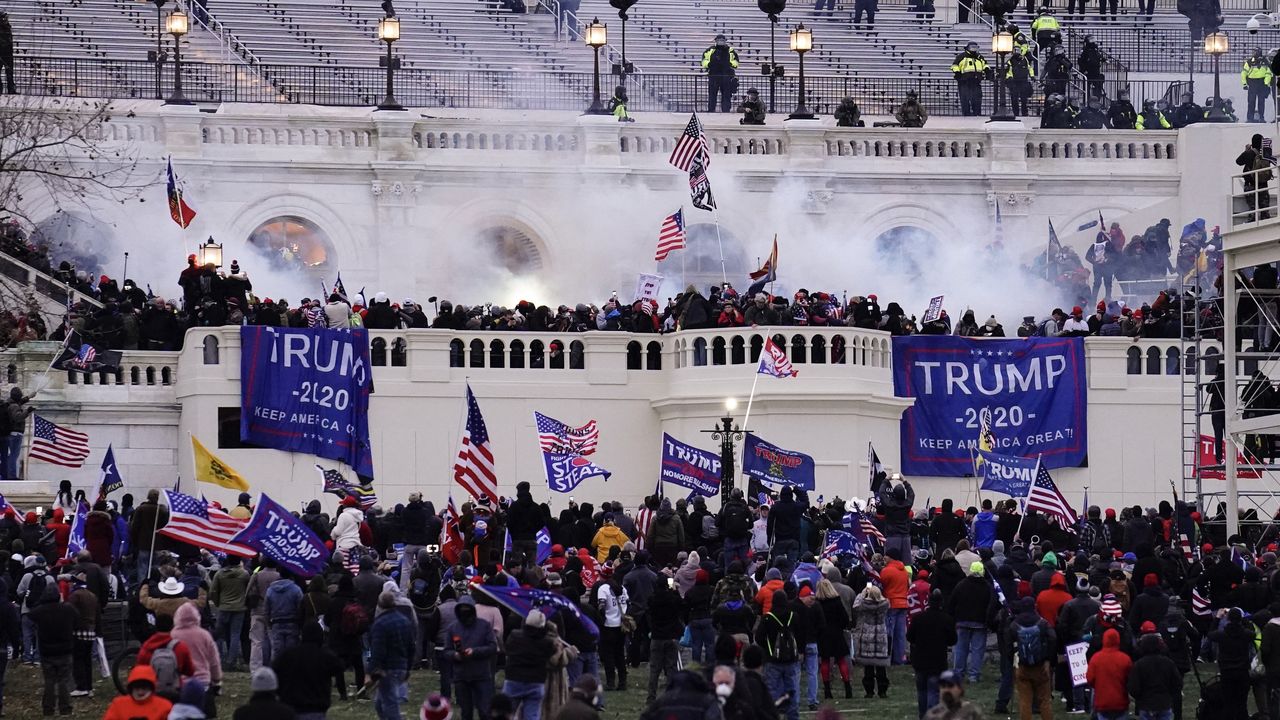 It’s tempting to focus on the aggressive, orchestrated movement of the fascists taking over the Capitol and congressional buildings. What is far more important is the cowardice of the two groups liberals generally side with: the police and the Democratic Party. Where were the state terrorist police who attacked all the left-wing protesters last year with water cannons, tear-gas and beatings? They made way for the fascists and offered no resistance. Additionally, the members of the Democratic Party ran away. Access to media was not denied the fascists and Biden, instead of calling for citizens of this country to step up and out in public view, appealed to the leader of the fascists to control his group. A sign of things to come? The Democratic Party cannot and will not stop fascism.